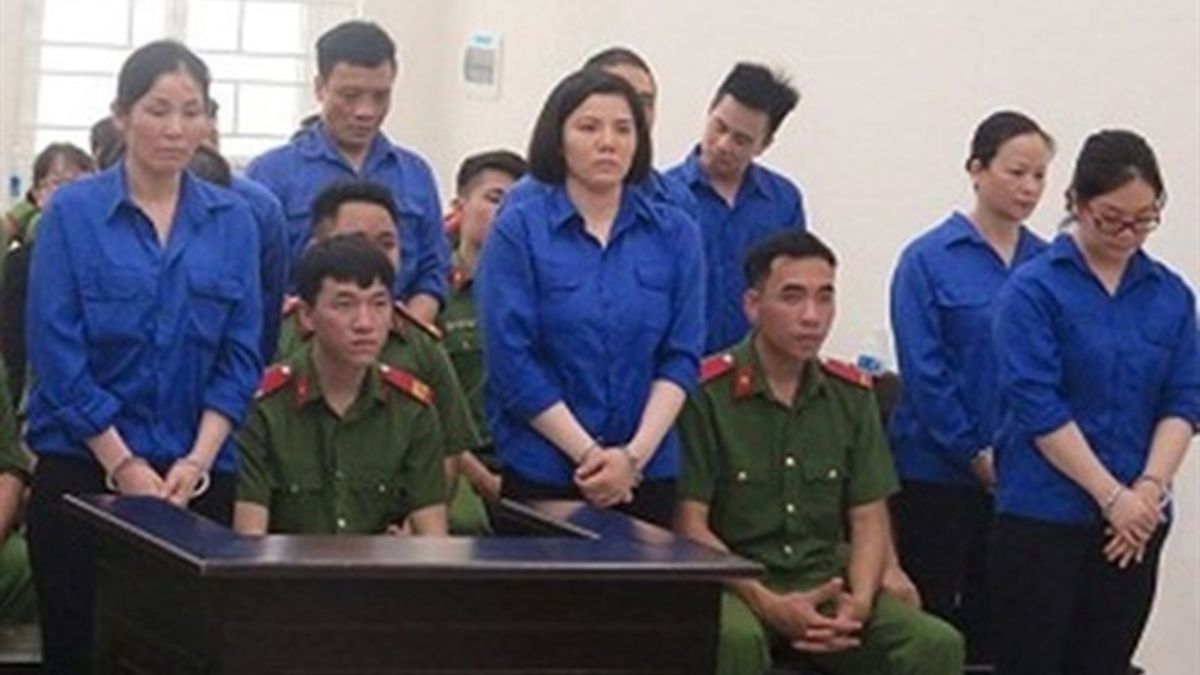 Ten people involved in a drug ring had the death penalty upheld in a Hanoi court Tuesday, according to Vietnam News.

The High-Level People’s Court denied the appeal and approved the death penalty for the members of the large-scale inter-provincial drug smuggling ring.

Pham Minh Tuan, 47, is the leader of the group, which trafficked over 60 kg of hard drugs. He and Nguyen Hoang Quan developed a network to transport drugs from the north to the south of Vietnam by train.

Tuan and the nine others appealed against the death sentence, which was handed down in May 2019.

Three other members of the drug ring have been sentenced to life for their participation in drug trafficking.