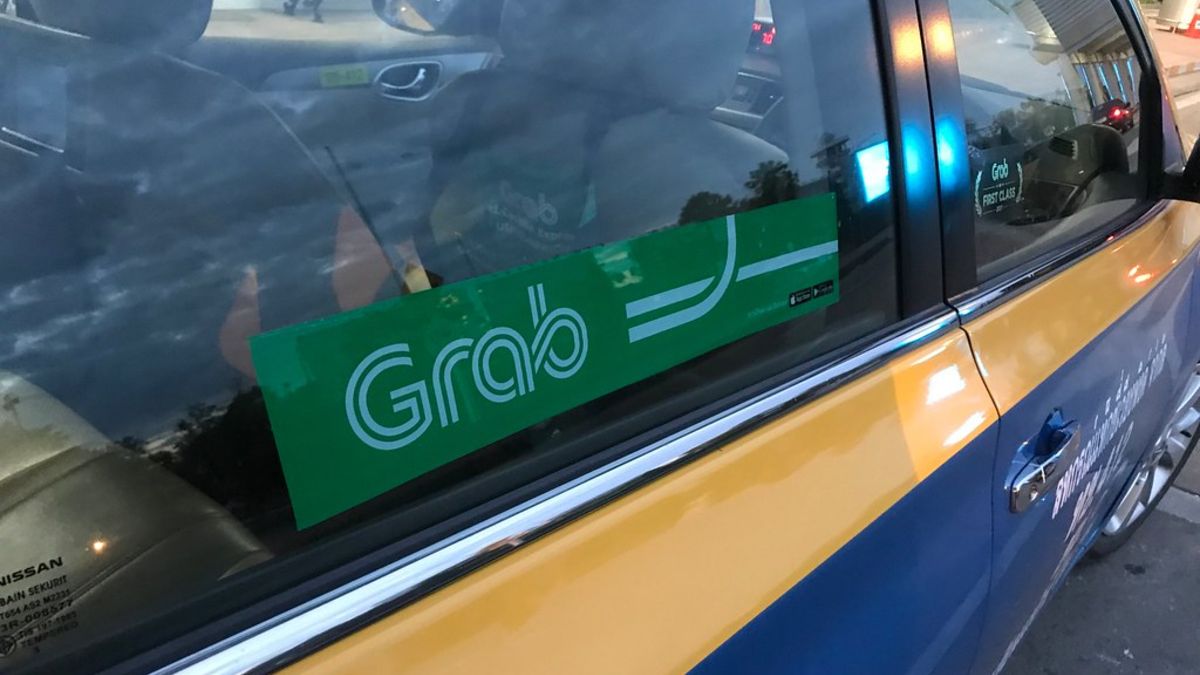 App-based taxi services such as Grab may need roof taxi signs or logo stickers from April 1 according to new regulations DTI News has reported.

The decree was issued on Jan. 17 and calls for all vehicles providing transport from app programs like Grab to have badges or logos permanently put on their front and rear windshields.

The move is part of government attempts to level the playing field with the traditional taxi services.

Apart from Grab other app transport services in Vietnam include FastGo, Emddi and Vato.

Eight traditional taxi companies have created their own software to keep up with the ever changing technological landscape in transport.

The government allowed ride-hailing companies to operate in Hanoi and other large cities starting in 2016. Since its beginning, Grab has come out on top and put tremendous pressure on traditional Vietnamese taxi companies.

Related Topics:AppTaxiVietnam Transport
Up Next