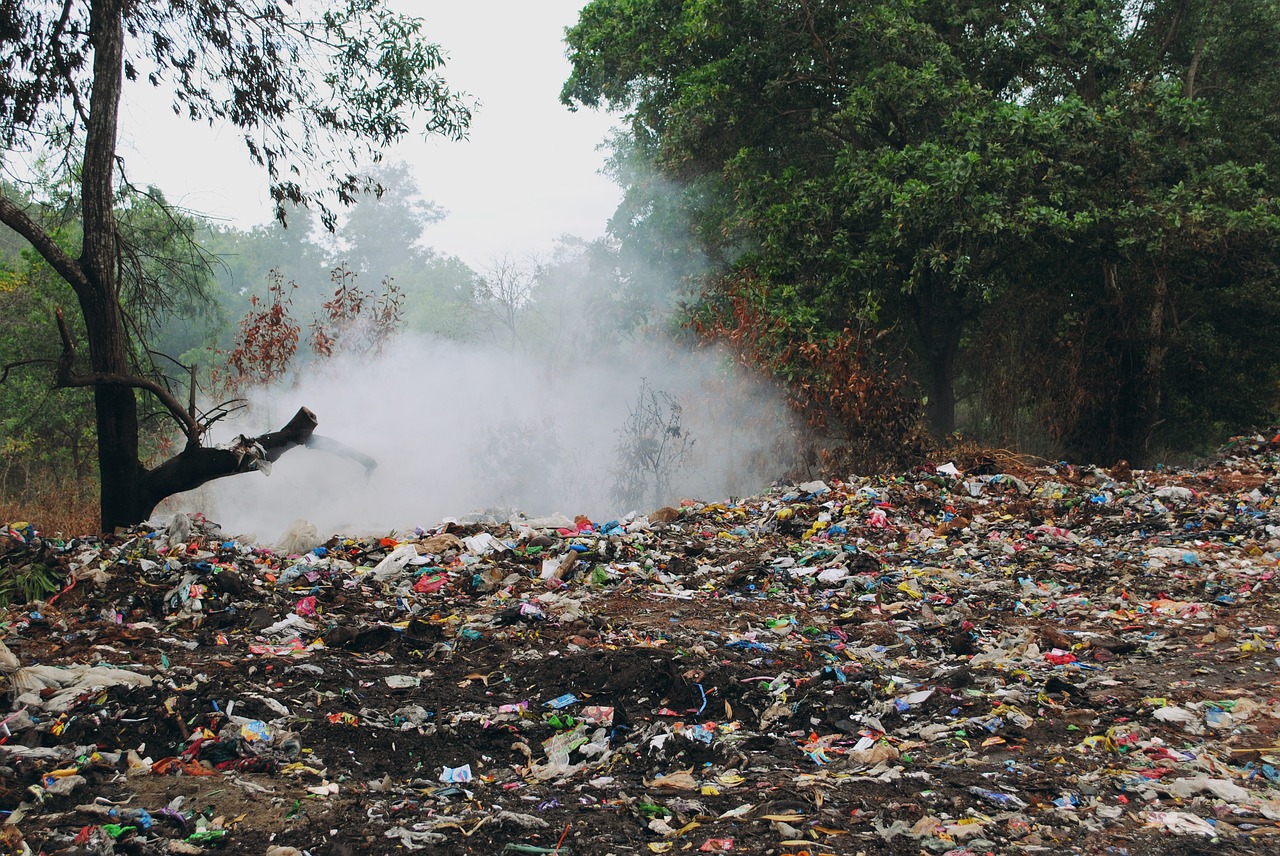 Nearly 20 residents of Soc Son district have been blocking the entrance to Nam Son landfill since July 1, leaving waste carts nowhere to go but be left on the streets, VN Express has reported.

Sitting by the road side, a crowd brought water, instant noodles and pots in preparation for a long night sit-in against the city’s delayed compensation and heavy environmental contamination.

As a temporary solution, garbage has been directed to Xuan Son Landfill in Son Tay. However, the blockage has caused excess trash to build up in many residential areas, and uncollected trash has started piling on large streets like Doi Can, Trung Van and in Cau Giay District.

Lime powder, disinfectant, and canvases were used in an attempt to reduce the stench from make-shift dumps, though had little effect.

Founded in 1999, Nam Son Waste Treatment Complex now collects over 4,000 tonnes of domestic waste every day from all over Hanoi.