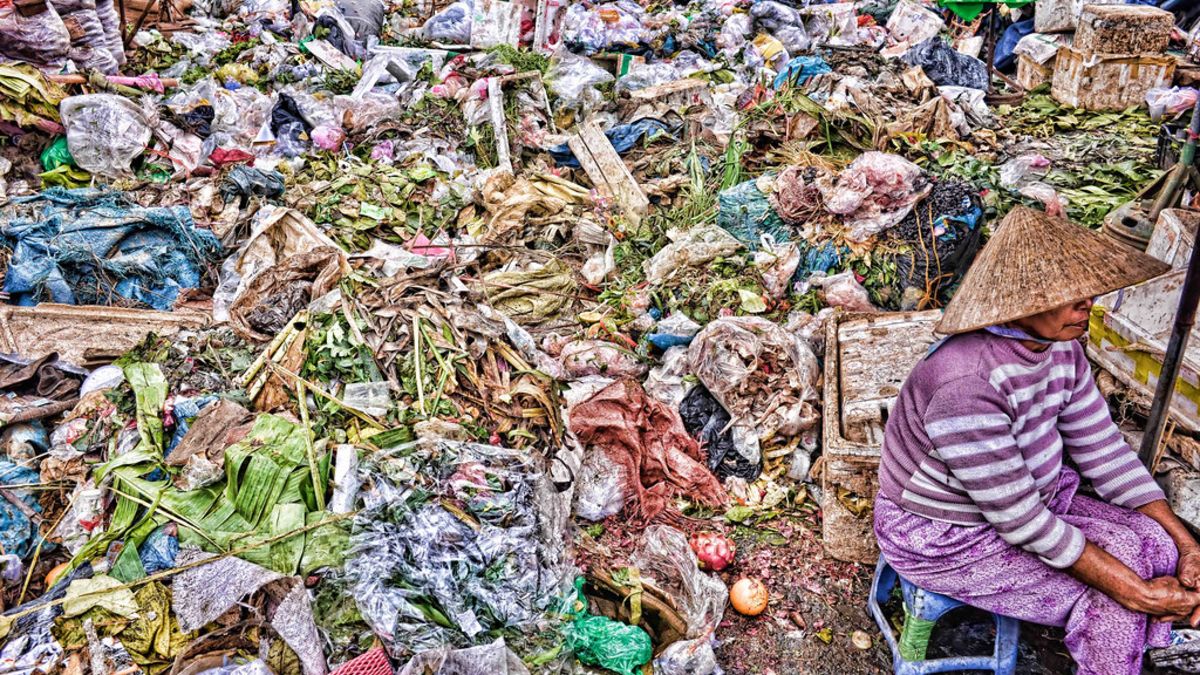 Hanoi residents in Nam Son Commune, Soc Son Distric, blocked vehicles transporting garbage into the Nam Son garbage dump on Monday, Vietnam News has reported. The director of the Nam Son branch with the Urban Environment Company said that the residents were calling for compensation because they are affected by pollution due to living within 500 meters of the dump.

A compensation plan and help to resettle the residents is something the municipal people’s committee has asked for from the district authorities, though they have not received any compensation thus far. Up to 1,100 households were meant to receive compensation by July 2 for a total of 3.4 trillion VND.

The residents have lived with the pollution for almost 20 years and have blocked the garbage trucks six times, the first time taking place in 2016. Monday marks the third blocking this year.

Hanoi to ensure supply for demand during Tet