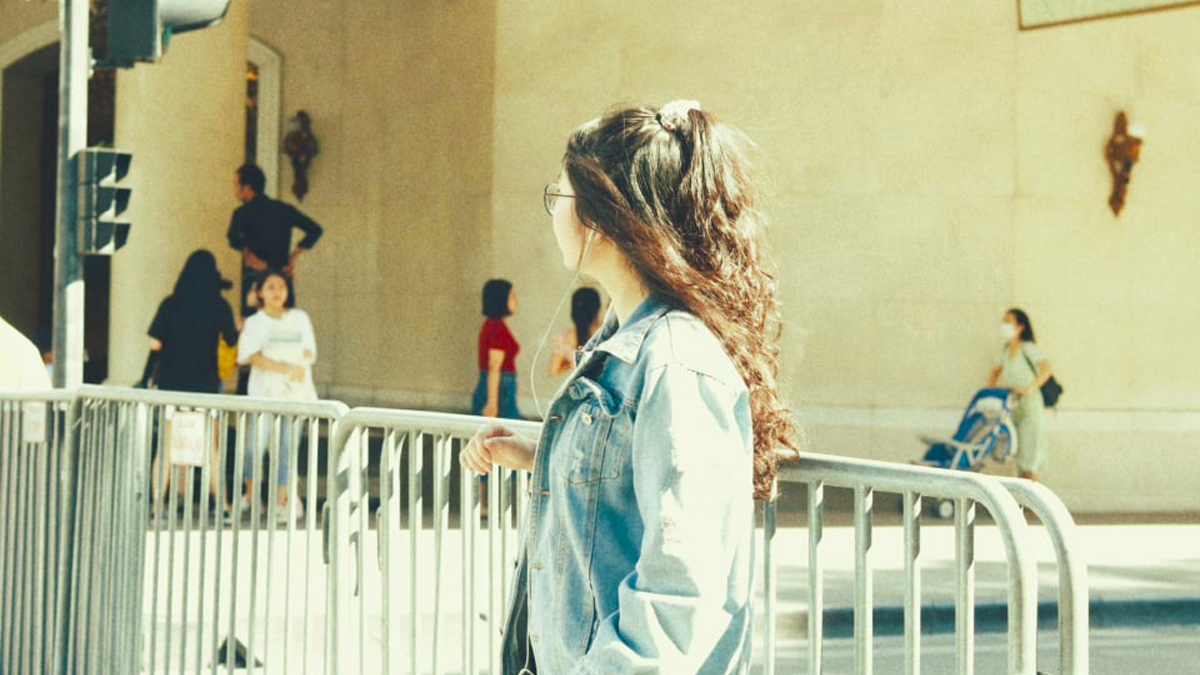 Somehow I have never felt as Vietnamese as a Vietnam-born-and-raised kid is supposed to. I prefer eating pizza over a bowl of pho, and drinking soda over a cup of tra da. I’m terrified of how people cross the streets here on a daily basis- the way they casually let themselves into the flow of rushing motorbikes and cars. I have never learned or inherited the calm, careless way my countrymen walk through the maddening traffic.

Unlike my cousins, I refuse to let my grades define me, and steer away from my parents’ insistence that I study science.  So many families here–mine included—see getting a single grade lower than an A as a disgrace (yes, it’s happened to me a couple of times). It’s infuriating and, ironically perhaps, idiotic.

A desire for freedom was burning inside me and I desperately yearned for a way out.

Some call it tradition, but I hate the stupid dining rituals we have here. As the daughter of the family, I am to serve everyone’s rice bowl, like some Confucian slave. Just the right number of scoops, mind. I cannot leave the bowl on the table but most hold it or am accused of eating like a dog. Any of these rules broken and am sure to be called “a disgrace to the family.” And it’s not just dinner either; it’s almost everything: the fawning over people just because they are my elders, that showing affection in public makes me some kind of harlot. Seriously, who cares? Not me, that’s for sure.

Throughout my childhood and now in my teenage years I have viewed Vietnam through the eyes of a foreigner and in some ways have been even considered a foreigner in the eyes of the Vietnamese. It is this that has often left me feeling confined within walls where I don’t belong. The air of my culture can be suffocating–my beliefs, ideas and passions making me an outcast in my own country.

I hated the lack of chopsticks in restaurants, and how the coffee wasn’t strong enough for my taste.

A desire for freedom was burning inside me and I desperately yearned for a way out. Maybe it was inevitable that I started having the American Dream in a very literal sense. I envisioned America as unlocking the door to my true identity and the home of my future. I became obsessed with turning this vision into reality, right up until I set foot in an American boarding school just over a year ago, at the age of 16, and into the illusion of a happy ending to my identity crisis.

Yet, my illusion turned out to be just that – an illusion – and America turned out to be entirely different to my expectations. Being in a country half the world away from Vietnam, I felt even more like an outsider than back at home. Should I have known better? Everything I was experiencing was odd rather than extraordinary. Often it was the little things that got to me. I hated the lack of chopsticks in restaurants, and how the coffee wasn’t strong enough for my taste.

I found it impossible to adjust myself to the Western way of life and, surprisingly, found the level of freedom too much for my liking. Surrounded by folks whose freedom of speech had made them so outspoken, I felt overwhelmed and my quiet nature didn’t seem to quite belong. I felt drowned out of every conversation, and found myself missing Vietnamese patterns of speech–how we are to contain our volume and flatten our pace. Once again, I was incapable of fitting in. It seemed like a fragment of myself was still back home where it belonged. I spent so many years longing to leave the country of my birth, yet here I was longing to go back.

I have now returned and a strange virus ravaging the world has delayed my departure back Newtown, a small township in Pennsylvania that feels so alien to me. I do not know if or when I shall return. For now, I am back in Hanoi, my nation’s capital, and feel changed somehow. For the first time in my life, I feel more myself and at home than ever before. I’ve discovered just how Vietnamese I am and fallen in love with parts of Vietnamese culture that were always part of me–it is something that can never be washed away.

I have learned to call Vietnam home and call every human being on this land my family. I have been reading Vietnamese books and newspapers–something about seeing Vietnamese letters and tones makes me comforted and nostalgic. I’ve been studying Vietnamese history and find it beautiful how I can call it my history.

Most importantly, I have learned to see myself in Vietnam as different rather than peculiar. Instead of trying to set create a rigid definition for my identity, I will just let it drift: undefined and without clear borders, like a cloud.

I have stopped chasing the American Dream and started chasing the dream to be myself–a teenage girl with a touch of Western values here and there, but still set in her Vietnamese self. Now, I am sitting at a side street cafe with a cup of tra da in my hand. I’ve learned to love the bitterness of it–or rather the meaning it embodies–how it represents Vietnamese culture and my culture– which I am now proud to say are, more or less, the very same thing.