Unhygienic garbage carts to be punished 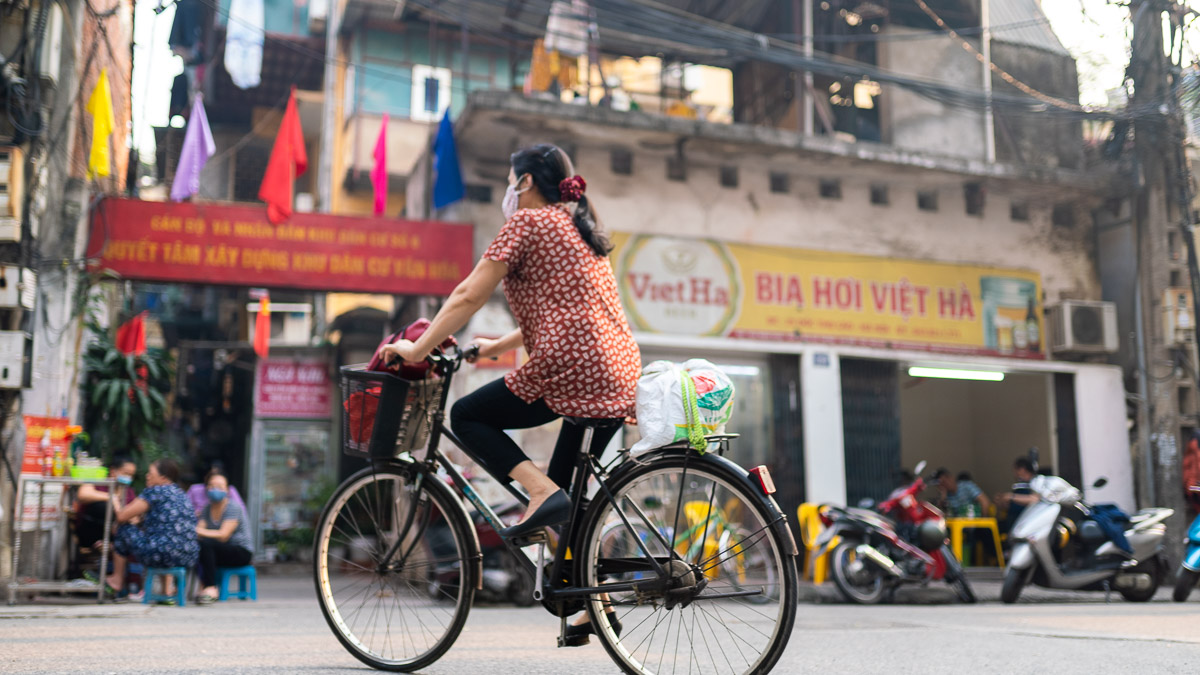 Garbage carts in Hanoi that do not have canvas walls that prevent garbage from spilling out, or do not spray water before dumping are to face strict consequences from this month, VTV has reported.

The policy was proposed by Vuong Dinh Hue, secretary of the Hanoi Party Committee, as a solution to the ongoing issue at the landfill area in Nam Son.

Previously people in Nam Son and Hong Ky (Soc Son District) were setting up tents to block garbage carts and trucks from entering Nam Son’s landfill area. This is the second time that people living around Nam Son have done so, as a response to the government delaying granting them compensation for ground clearance, which requires them moving out of the 500m-in-radius area around the landfill.

Despite previous dialogue between the Hanoi government and the local residents, the issue has yet to be solved, resulting in repeated blocking of garbage carts and trucks.