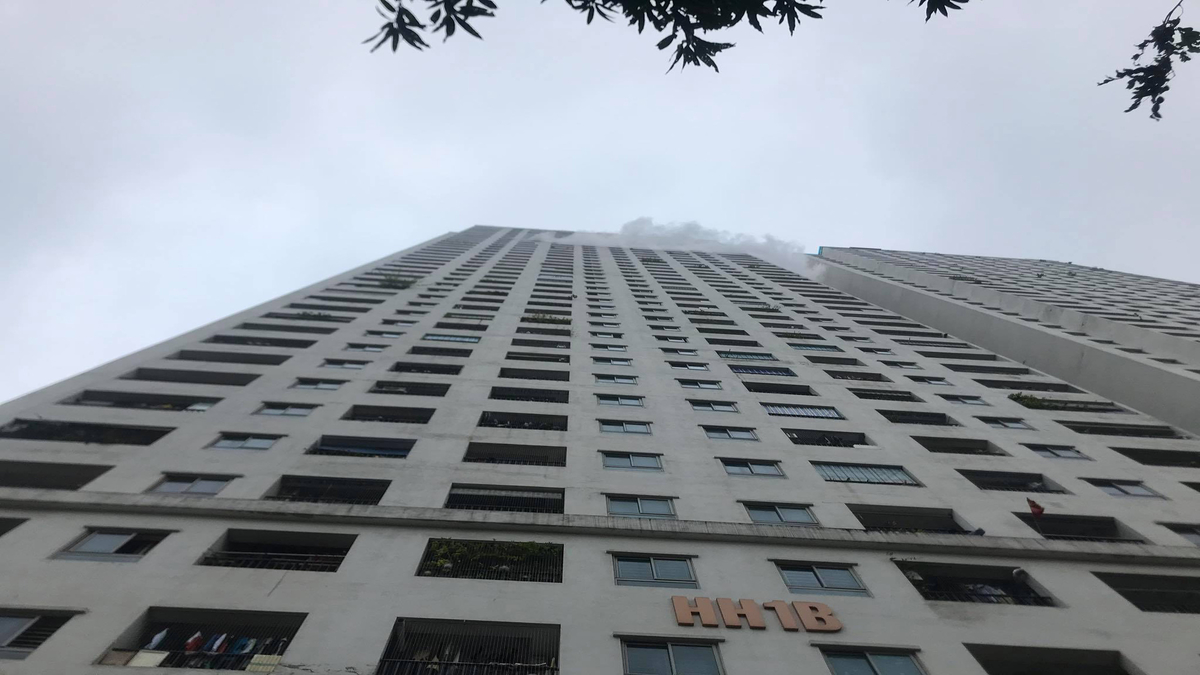 A fire broke out at 5:30 a.m. this morning at a high-rise in Hanoi’s Hoang Mai Distric,t causing hundreds of residents to evacuate though no loss of life has been recorded, according to Tuoitre.

The fire started on the 33rd floor of the building and the cause has not yet been detected, according to Hoang Mai District Police.

The Police Department of Fire Prevention and Fighting and Rescue deployed three fire trucks. However, as the fire was at a high elevation with challenging access, firefighters had to use smaller, more portable equipment to put out the blaze.

By about 6:10 a.m., the fire was completely put out. Residents of HH1B Linh Dam Apartments have since been required to use the staircase as the elevator has been prohibited.

As of September, there have been 268 fires and one explosion in Hanoi this year, leading to six deaths, injuring 23 and causing property damage of more than 6.2 billion VND.

Unhygienic garbage carts to be punished