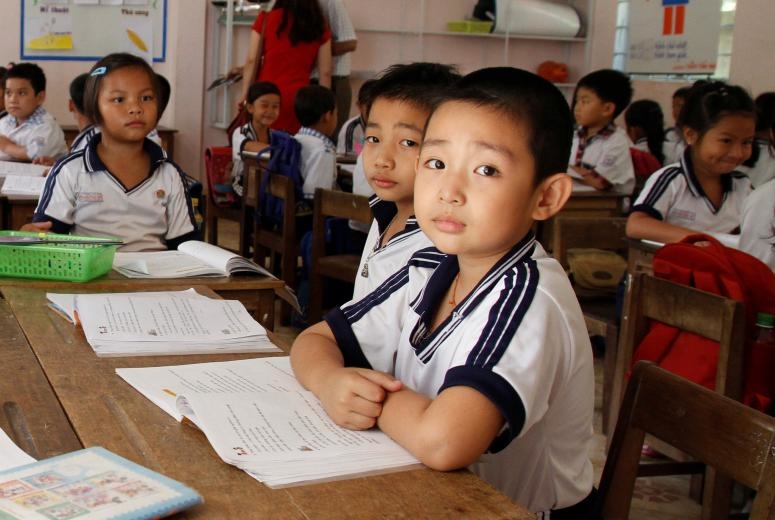 Vietnam has not managed to address its gender ratio disparity, with the country set to have 1.5 million more men than women aged 14-49 by 2034, Vn Express has reported. The country’s General Statistics Office (GSO) said at a conference Friday that the imbalance could rise to 2.5 million by 2059.

A study released by the GSO and the United Nations Population Fund (UNFPA) found that the country’s fertility rate had decreased from 3.8 children per woman in 1989 to just 2.09 last year, the ideal replacement rate being 2.1.

Vu Thi Thu Thuy, director of the GSO’s department of population and labor statistics, said the imbalanced was fueled by Vietnamese families traditionally preferring having boys to girls, and the imbalance had been worsening over the last 15 years.

Families with two daughters are twice as likely to have a third child as those who already have a son, the director said.

The UNFPA representative in Vietnam, Naomi Kitahara, said it was worrying that Vietnam had the third biggest gender imbalance in the world after China and India: “There is a strong evidence to suggest that this is the result of gender-biased, pre-natal sex selection.”

She said the government needed a legal framework to prevent sex-selection before birth, in line with International Conference on Population and Development standards, adding that it was also a concern the country’s population was aging too rapidly.

In the past Vietnam has put limitations on the number of children families were allowed, but is now introducing natalist policies encouraging families to have more children. The birthrate is particularly low among families with high educational backgrounds.

Vietnam has a population of just over 96.2 million at the last census, the third highest in Southeast Asia, and 15th globally.