Cold wave to hit Northern Vietnam on final days of 2020 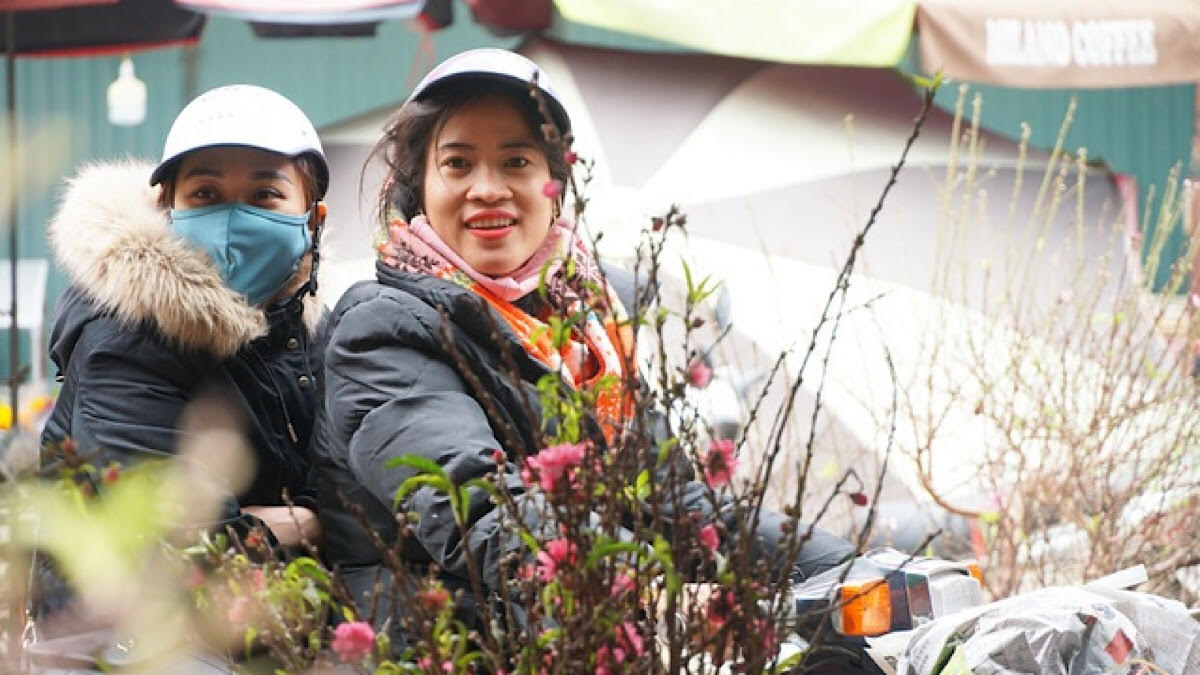 Northern regions of Vietnam will go through a cold snap on New Year’s Eve as suggested by estimates from the National Center of Meteorology, whereas the weather in the South will be more moderate, according to Dantri.

Temperature in Northern areas will fall to lows of around 10 degrees Centigrade during the last days of 2020, with temperatures set to fall below zero at the summit of Fansipan in Lao Cai, with frost and ice likely.

The center has also forecast that the cold weather will continue in the first few days of the next year, particularly in the Midlands and Northern Delta area during the New Year’s holiday from Jan. 1-3, 2021, with night time temperatures between 10-14 degrees Centigrade.

The overall weather in Hanoi will be cold, with average temperatures of around 18 degrees Centigrade until the end 2020.

The Central Highlands and the South will have the best weather in the country during the New Year, where it will be sunny with little rain. Ho Chi Minh City will see highest temperatures of 33 degrees Celsius.

Hanoi to build 10 more bridges over the Red River