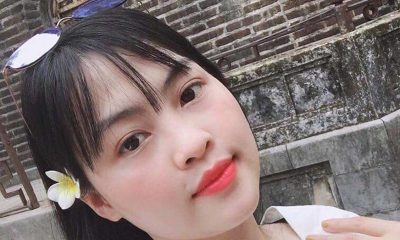 Two men have been convicted of manslaughter in a British court in a case that saw 39 Vietnamese immigrants found dead in a lorry in Essex, UK, late last year, VN Express has reported.

Suspects Eamonn Harrison and Gheorghe Nica stood on the dock for the manaslaughter of 39 Vietnamese immigrants as key players in an illegal immigration ring, at the Old Bailey Court, London, England, in a trial that lasted 10 weeks.

In October 2019, the 24-year-old Harrison, a container truck driver, transported 39 Vietnamese to the port of Zeebrugge, Belgium, before the container was transferred onto a ferry to the UK.

Nica, a 43-year-old with an Anglo-Romanian dual nationality, faced the same charges. The court has yet to finalize sentencing, but the two could face life imprisonment.

A further two suspects, Valentin Calota, 37, and lorry driver Christopher Kennedy, 24, were also convicted for their part in the operation.

Prior to this, haulage boss Ronan Hughes, 41, and Maurice Robinson, 26, the driver of a container truck in the UK, pleaded guilty to manslaughter.

The 39 Vietnamese were found dead in a container in an industrial park in Essex county, with news agencies widely reporting the victims likely Chinese until a Vietnamese NGO worker tweeted the contets of a text message sent by 26-year old victim Pham Thi Tra My (pictured) to her family in her dying moments.

Investigations revealed that they were loaded onto vehicles in northern France, each paying the traffickers up to 20,000 euros to cross the border from France to Britain.

Containers carrying them were transported overnight by ferry from the port of Zeebrugge to the port of Purfleet, England. The victims died from lack of oxygen and overheating in an enclosed space where temperatures reached almost 39 degrees Centigrade.

Related Topics:CrimeIllegalmanslaugterMurderVietnam Immigration
Up Next

Cold wave to hit Northern Vietnam on final days of 2020