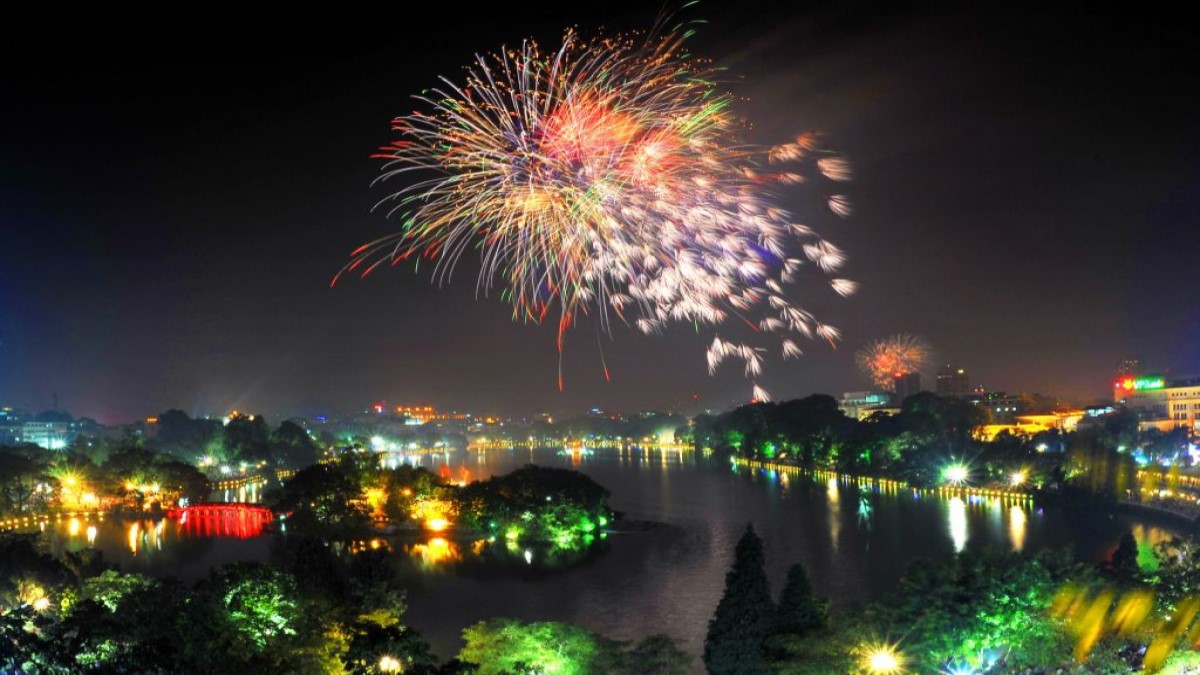 After four years of limited or zero firework displays as a celebration for the New Year, Hanoi has decided to restart them to see in 2021, according to Thanh Nien News.

The capital is also planning to light fireworks in all 30 districts, including six high-level and 24 ground-levels events for the Lunar New’s Eve (Tet). The displays will also last 15 minutes.

Since 2016, firework displays on New Year’s Eve have been banned. In 2016, Hanoi did not even let off fireworks at Lunar New Year’s Eve, in order to save resources.

Zero positive Covid-19 results for people in contact with Patient 1,440