Glazed Artisan Donut: the only hole you will ever need..

Steak, egg and chips, with a Vietnamese twist: Bít tết

[Review] El Loco Tapasbar: bringing the shores of Spain to the plates of Hanoi 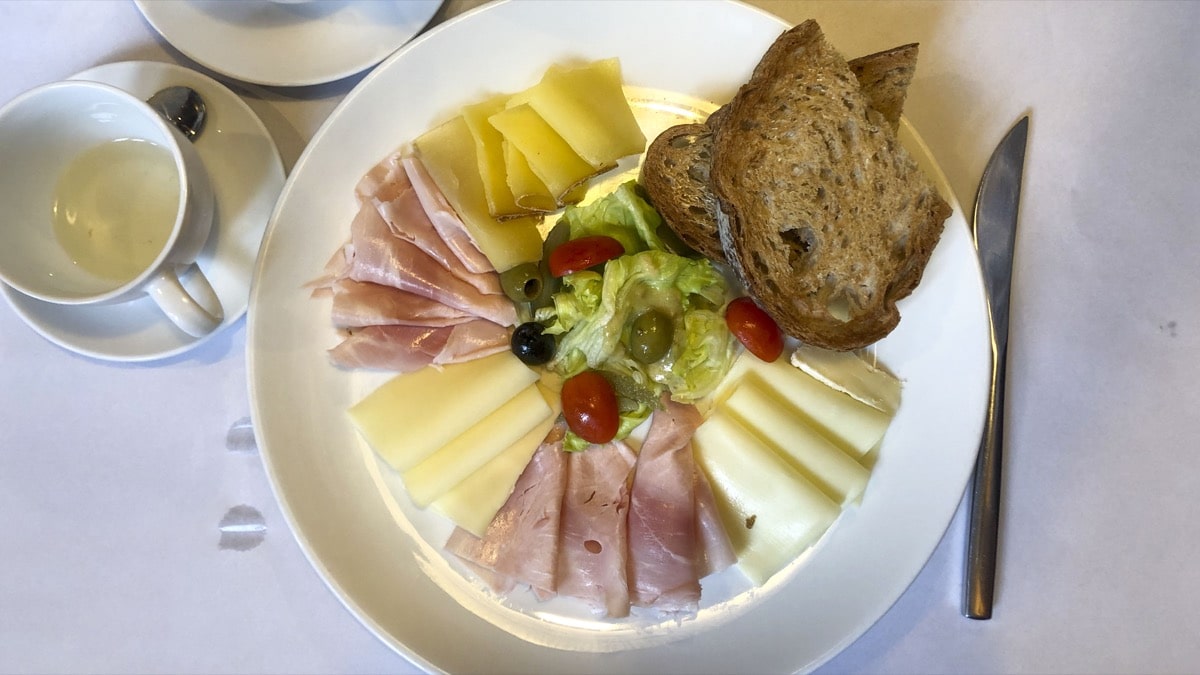 Saint Honoré is hard to pin down on account of it doing so many things at once. On the surface it is a charming French bistro serving classics such as onion soup, duck leg confit and beef bourguignon, but it also doubles as a full bakery and patisserie, and even goes one further by tripling as a deli chock-full of everything from fine cheeses and cold cuts right down to homemade pate. If this was not enough they have a full range of western breakfast classics (think eggs benedict, and pancakes) alongside junk-food comforts such as burgers and pizza.

As a rule of thumb, trying to be all things to all men ends in failure, but somehow Saint Honoré manages to hold it together without losing any of its character. The bistro is often simultaneously home to a couple drinking coffee on the second floor terrace, a fresh-off-the-boat expat nervously fluffing a Vietnamese lesson, a gaggle of wannabe businessmen manically discussing their new startups, and a birthday party for an extended Vietnamese family. Yet it still all still somehow works.

” There is fare for the health inspired, such as the tropical yogurt bowl, and plenty for those who just don’t give a damn “

Indulgent as we are at Chào, we will not pretend we have tried the full menu at Saint Honoré (give us time) but we have had more than our fair share, and missteps here are very rare. The vast majority of the food has been good through to excellent, and it is all served by helpful local staff who are attentive but let you do things in your own time.

The separate breakfast menu alone offers over 25 meals. There is fare for the health inspired, such as the tropical yogurt bowl (75,000 VND), and plenty for those who just don’t give a damn — try the full English breakfast (185,000 VND).

After extensive sampling, Chào recommends the bacon and eggs benedict (145,000 VND) and the generous cold cuts and cheese platter (165,000 VND). Regular three-course lunch specials are also offered (around 180, 000 VND), and for dinner you can have anything from a simple turkey sandwich (with fries) through to a delightfully retro vol au vent chicken porcine.

Though eating-in among the slightly faded elegance here is a joy, it should be noted that Saint Honoré is one of the finest bakeries in Hanoi and perfect for just grabbing a baguette after work and taking it home to eat as you please.

A French bistro that does it all
Related Topics:BakeryBistroDeliFrench FoodTay Ho
Up Next