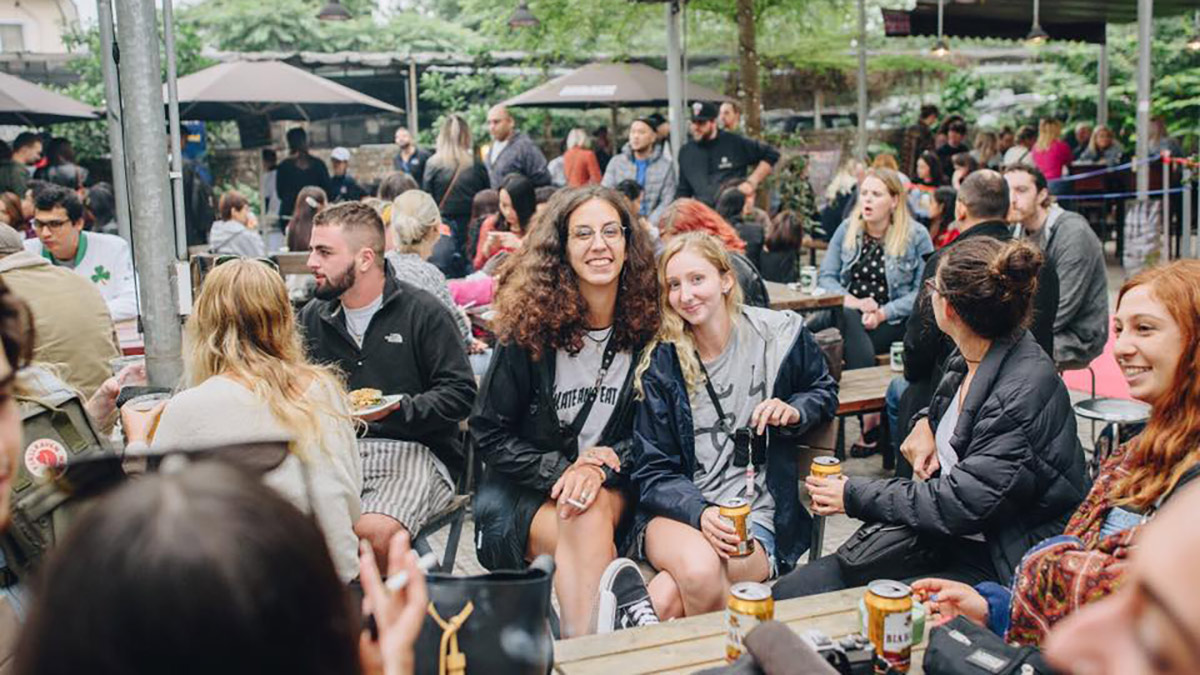 It’s been a stop-start year for events in Hanoi, and people could be forgiven for giving up entirely. Indeed, some people have. But not so for Melting Pot, which have been putting on some of the city’s finest food events for the best part of two years. Despite all the hassle that comes with running pretty much anything in the year of Covid, Melting Pot founder Ana Susilo’s passion for all things food remains undimmed, and she is now putting on her second taco-themed event in four months.

“This year has been hard for everyone, especially tourism and the hospitality industry. That being said, we’re pretty lucky out here. I’m glad things are starting to go back to ‘normal’ and events are allowed again. Am super excited for the second taco edition this year,” she told Chào.

Mexican Cyan Michel of Naco Taco has been living in Vietnam for five years and says he is looking forward to the event to sharing the culinary culture of his country: “It is a great opportunity for people to get to know ourselves as Mexican entrepreneurs in Hanoi.”

Another vendor, Javier Rodriguez, founder of Anita’s Cantina, said: “We are super pumped to show Hanoi what we’ve got. We want everyone to taste the passion we put into everything we do. We’re gonna hit y’all with something real good.”

Richard Moore of Mexmix was eager to talk about their creation for the day. “The black mole of Oaxaca is one the most complex varieties of Mexican sauce. It’s time consumingly made in over 15 steps with more than 25 different ingredients, from chocolate and cinnamon to plantains and plus three different varieties of imported Mexican chilies,” he said. “Mixed with shredded chicken tinga style and served on our home ground tacos with freshly made queso blanco cheese, avocado and cilantro, this authentic dish is amazingly rich in flavor. We can’t wait for people to try it.”

The taco festival is set to take place at the 100 Beer Garden, a large outside space, set a few hundred meters back from Hanoi’s flower market on Au Co in Tay Ho, and alongside the tacos, there will be a range of live music, drag performances and games.

Cốm and get it: notes on Hanoi’s sticky green rice