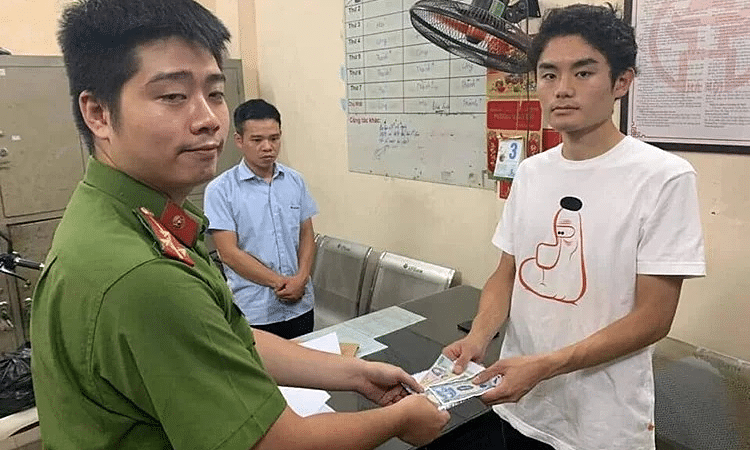 A Grab driver scammed a group of four Japanese students by charging them 2 million VND (86 U.S. dollars) for a 192,000 VND ride in Hanoi last Saturday, VN Express has reported.

The police said Vu Ngoc Quang took the gathering from Nguyen Khang Street to Hang Duong Street, an 8 km ride, and instead of charging them the indicated fee of 192,000 VND, demanded in excess of ten times the amount.

The four Japanese were upset and questioned the driver, but not knowing what to do, they eventually paid up. Later they made an official complaint at the police headquarters in Hang Dao Street.

The police called Quang on Wednesday and told him to pay back the cash and apologize to the students.

A Grab Vietnam representative said that since Quang’s conduct was a genuine infringement of the ride-hailing organization’s implicit rules, his employment agreement had been immediately terminated.

Travelers being cheated or deceived is quite frequent in Vietnam. A month ago a Saigon cyclo driver demanded an 83-year-old Japanese visitor to pay 2.9 million VND for a 5-minute ride.

Related Topics:CrimeJapanese Students
Up Next