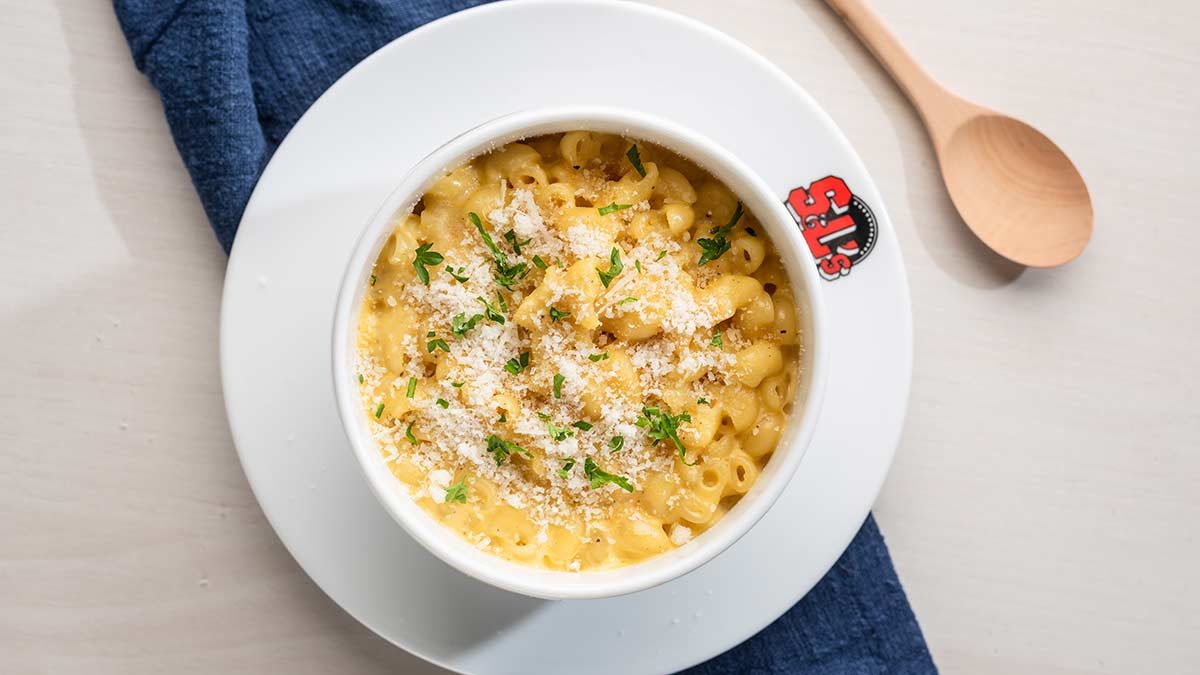 Slurping on a pho and munching on a banh mi is all well and good, but sometimes all you want is a heart-attack inducing calorie-bomb of the kind that you can only find in a true blue American diner. If such cravings hit you in Hanoi, your first port of call ought to be S&L’s Diner.

With its red booths, brick walls, vintage signs and neon lights, S&L’s harks back to the American diners of yore, a retro throwback to the 1950s, with the attendant burgers, shakes and more. Husband and wife team, Steve and Loan, opened the first restaurant back in 2016 (there are now two, one in Hoan Kiem and one in Ba Dinh), after pining for the food they used to eat back in college in the U.S. when they met while studying hospitality.

We added … a delectable sugary mess of a vanilla milkshake that contained both ice-cream and whipped cream and left us wondering if we just might have contracted diabetes, but it was good. Oh, so good.

“Even back then, we had always dreamed of having our own restaurant, so quickly after graduation and several jobs in the hotel and restaurant industry, we decided to move back to Vietnam to start working on our dream,” Loan told Chào.

The restaurant aims at providing an all-American dining experience, and is a solid success in this regard. Chào’s visit was a masterclass in overeating, which seemed somehow fitting, with a fair amount of food guilty left over. A gorgeously thick and creamy New England clam chowder came in at a respectable 75,000 VND, and this was paired with a giant surf and turf burger, the size of which opened up complex questions on how one should eat it (we opted to cut it in half and were impressed by the patty’s pink juicy middle).

On top of this we added some bbq pulled pork fries (130,000 VND) a few Pabst pints, and a delectable sugary mess of a vanilla milkshake that contained both ice-cream and whipped cream and left us wondering if we just might have contracted diabetes, but it was good. Oh, so good.

The menu is extensive offering a wide range of good, ol’ American comfort foods ranging from mac n’ cheese and gourmet burgers through to buffalo chicken and Philly cheese steak sandwiches. If you are dining with the kids, you will have no problem as they have many child-friendly option, such as chicken and waffles, sliders, fish and chips, and, of course, ice cream.

Other items that caught our eye, though we were to full to try, included a loaded chili (75,000 VND) and a fillet mignon with sides of whipped potatoes, sautéed mushrooms and asparagus (430,000 VND). If you are after casual service, friendly staff and generously served comfort food, S&L’s Diner is sure to hit the spot without being too hard on the wallet.