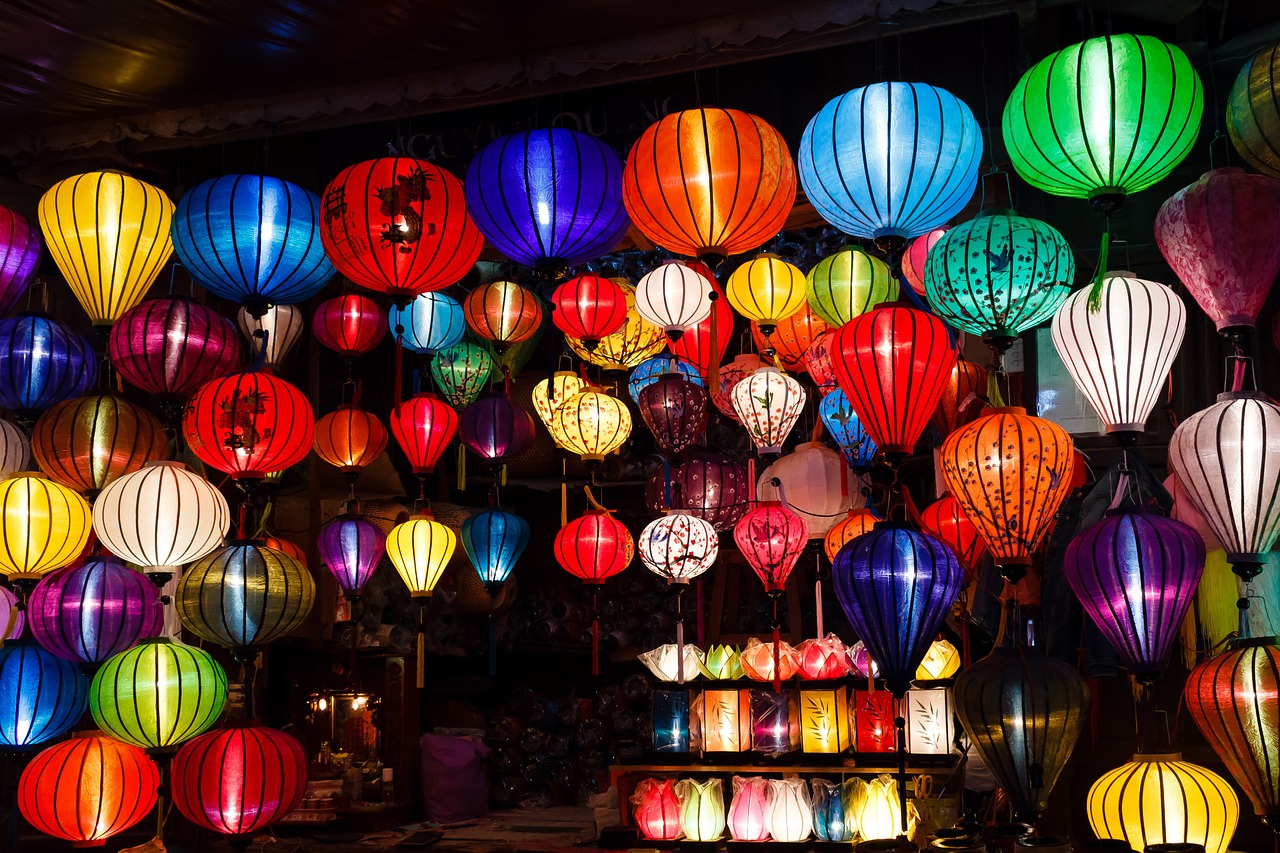 The two villages are Chuyen My, which makes mother-of-pearl inlaying and lacquer products; and Van Tu which specializes in tailoring.

Chuyen My has been renowned for its intricate mother-of-pearl trimming for many years, producing millions of items such as wooden beds and tables through to seats to and art works.

Van Tu is the only craft village in Vietnam that specializes in suit making, with about 1,100 families working in tailoring, according to DTI.

Hanoi has 1,350 craft villages, almost one-third of the national total, though only a few have been listed as official tourist destinations.

The capital has prioritized several such projects for investment, including in a further 17 craft villages. Thus far only two of the villages have successfully become tourist hotspots, Bat Trang ceramics village and Van Phuc silk village, but the investment aims to see things change for the remaining 15 villages.