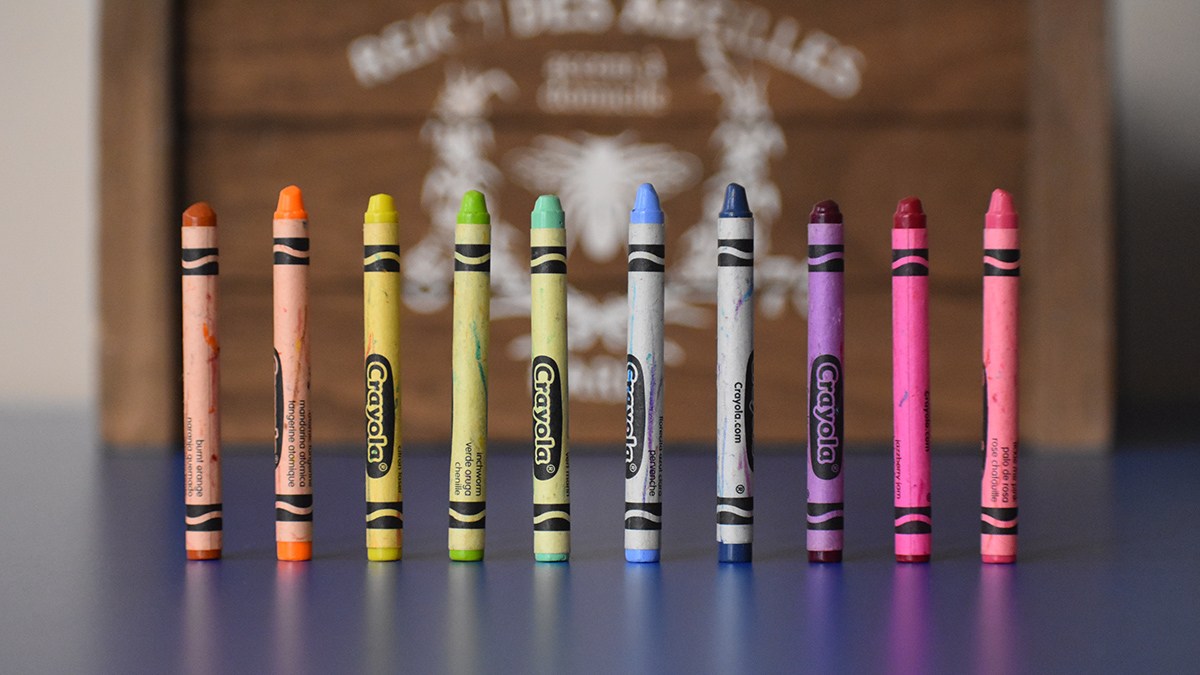 The coronavirus, now known as the equally sinister sounding Covid-19, has left a trail of devastation in its wake. The New York Times has reported that almost half of China is under some form of quarantine or lock down. It has also affected a large cluster of countries in Asia, including Japan, Taiwan, Singapore and Thailand, not to mention here in Vietnam. Europe and North America have also had their woes in dealing with the virus,which has caused widespread global panic.

Businesses have shut down, people have lost jobs and school have remained closed. Children in Vietnam still have not returned to school since they broke up for the Tet holiday in mid-January, and this has had a domino effect on many of the nation’s teachers who have had to deal with varying conditions. Some have had to go into work only to do a slew of admin that barely exists. A teacher from England at a British institution told Chào that he gets into work, does admin for an hour or two and then “farts about on the internet until home time.” They also have the option of unpaid leave should they want to take it.

Others have reported being told they have to teach from home, which though can be effective for one-to-one teaching, can also prove a logistical nightmare for classes with large numbers. Two teachers told Chào that they had to video-record classes and send them to the schools who then passed them on to the students, obviously limiting the valuable teacher-student interaction that is so essential to good education.

“People can work from their own homes, so it is convenient and, most importantly, safe. The money is decent, and teachers can work up to 50 hours a week if they are organized.”

Many teachers have suffered the worst possible outcome: no classes and no pay. This has left them struggling to pay rent, with many considering leaving Vietnam altogether. A highly unscientific online poll of Hanoi expat teachers found that 40% said they were going to leaving the country. The whole issue is compounded by the fact that many people went on vacation for the Tet holiday, thinking they would return and re-up their cash reserves with teaching work –teaching work that never happened.

Jimmy Farrow, a teacher from England, even resorted to using a Facebook group to ask if any odd-jobs were available, saying “stressful times call for desperate measures,” adding “never have I ever had to pimp myself out.” He mainly received warm responses, but it is unknown if he is now lugging sofas up stairs throughout the country. At well over 6 foot tall, he looks pretty handy.

Schools being closed has caused a huge uptick in teachers applying for online teaching jobs, with many people posting referral links for such jobs on the internet, as they can earn up to 130 U.S. dollars if they successfully refer people for such jobs. The online teaching network is vast, with the majority of students residing in China.

Chris Nicoloff, a teacher and musician from Toronto, was wary of online teaching at first but has recently given it a try: “It is not the same. You cannot interact with the students the same way and it feels like a job interview. Saying that, I do think it has some merit. I just started and it is going pretty well. I can see things going this way in the future, but it will never replace a real classroom.”

Online teaching can pay anywhere from 10 to 30 U.S dollars, depending on the company. The certifications required also vary considerably, with some schools merely saying B.A degree “preferred,” while others demand a degree and advanced teaching certificates.

Roxanne Ramirez Holden, an online teacher in Hanoi, believes that online teaching is the smart option right now: “People can work from their own homes, so it is convenient and, most importantly, safe. The money is decent, and teachers can work up to 50 hours a week if they are organized.”

Local governments in Vietnam recently made noises that the coronavirus outbreak may be over in Vietnam, which has offered many teachers a ray of hope, though it is still far too early to take anything at face value, and people are advised to continue being cautious. However, right now it seems online teaching may be the best available option.

To help teachers who may be interested in online teaching, Chào is publishing an online teaching comparison chart (below), which should act as a helpful guide when looking for online teaching gigs. Whilst this may serve as a useful guide, it is perhaps better used as a broad benchmark rather than a statement of fact, as some of the data was compiled over a year ago and may be subject to change. We are working to verify as much of the detail as we can.

“My girlfriend is a rice cooker”