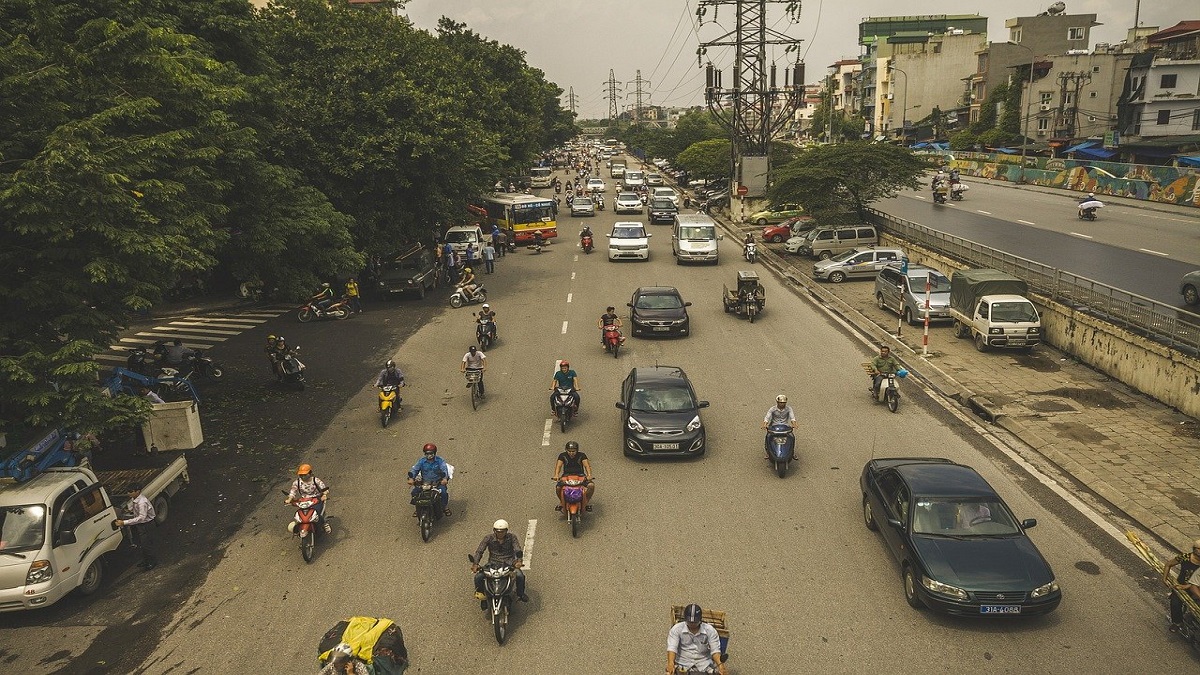 Hanoi Police has just announced traffic restrictions and re-routing of important downtown streets to serve the XIII National Party Congress, which takes place from Jan. 25 to Feb. 2, at the National Convention Center, according to Vietnamnet.

In order to ensure security, safety, and continuity for congress activities, Hanoi Police have restrained the traffic flow and organized the direction of vehicles, specifically, the temporary ban of trucks with the permitted transport volume of 500 kg or more, contractual cars for transporting passengers of 24 seats or more (except for vehicles with special purposes such as serving the congress, sanitation maintenance, solving and troubleshooting).