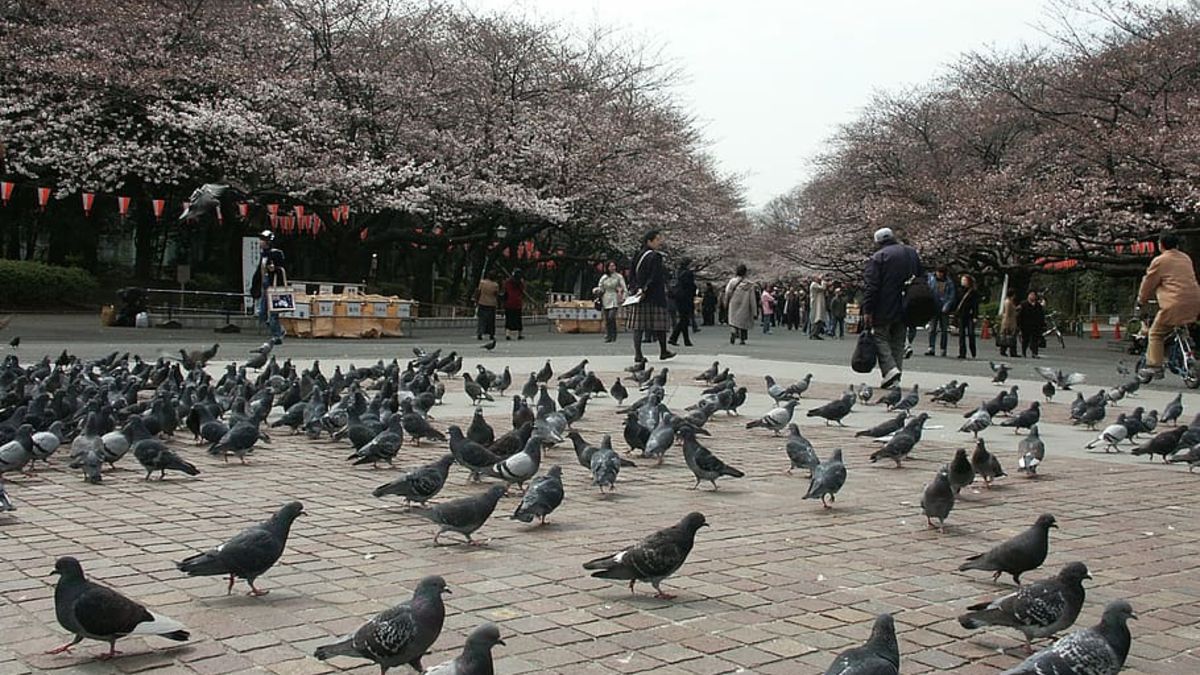 Hanoi officials are considering considered releasing doves around the walking area by Hoan Kiem Lake to increase tourism in the area, DTI News has reported. Nguyen Chi Luc, chairman of Hoan Kiem People’s Committee, said that 3,000-5,000 people came to the lake during the day, with 15,000-20,000 in the evening. The number of tourists has continued to increase every year since 2016.

This is not the first time Hoan Kiem has seen the introduction of new birds. Twelve swans imported from Belgium were released to Hoan Kiem Lake last year. However, they were soon removed and taken to Thien Quang Lake because of the folklore of the legend of the turtle.

Hanoi to ensure supply for demand during Tet