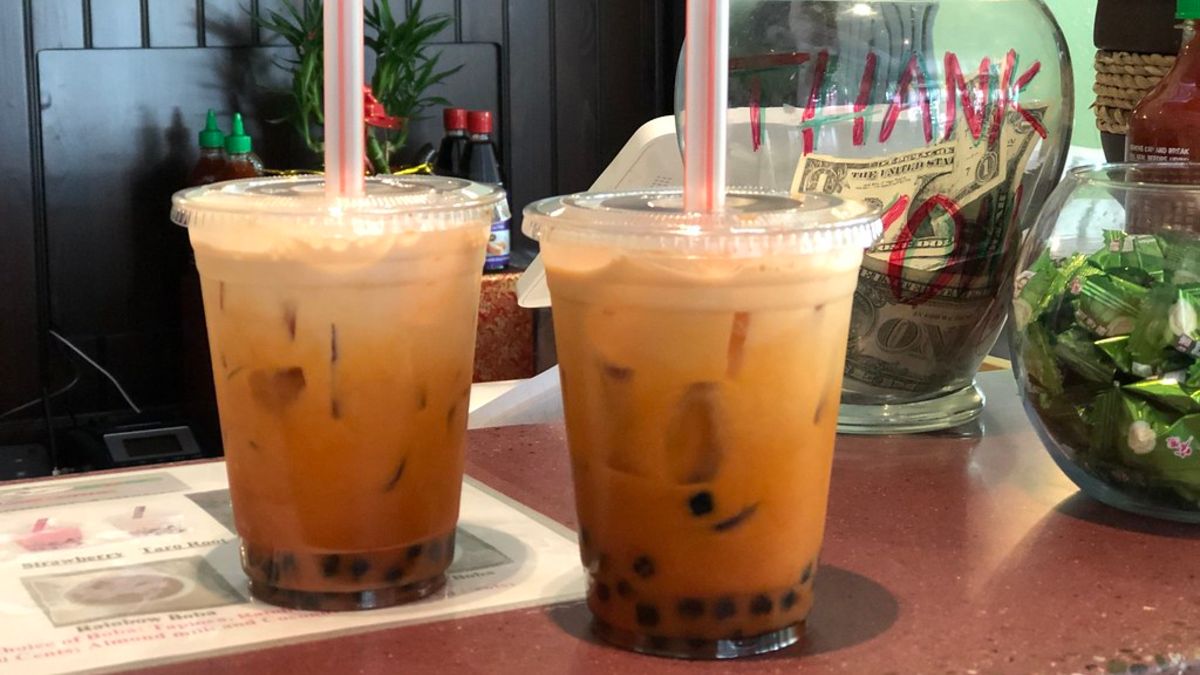 Hanh’s family originally believed that she had died of a stroke and said they did not want an autopsy conducted. However, police exhumed the body and performed an autopsy to confirm the cause of death.

After an investigation Lai Thi Kieu Trang, 25, was arrested on suspicion of murdering Hanh, on Dec 27. Local police said that Trang wanted to kill her cousin, who worked at the hospital, because of a dispute over a relationship.

Trang reportedly purchased six cups of bubble tea on Dec.2, putting cyanide in four of them. She had someone deliver them to the hospital under the guise of a thank you gift from patients. However, Trang’s cousin was absent that day, so Hanh put the tea in a fridge. The next morning she drank one of the teas and instantly died.

Exposure to cyanide can cause death within minutes.