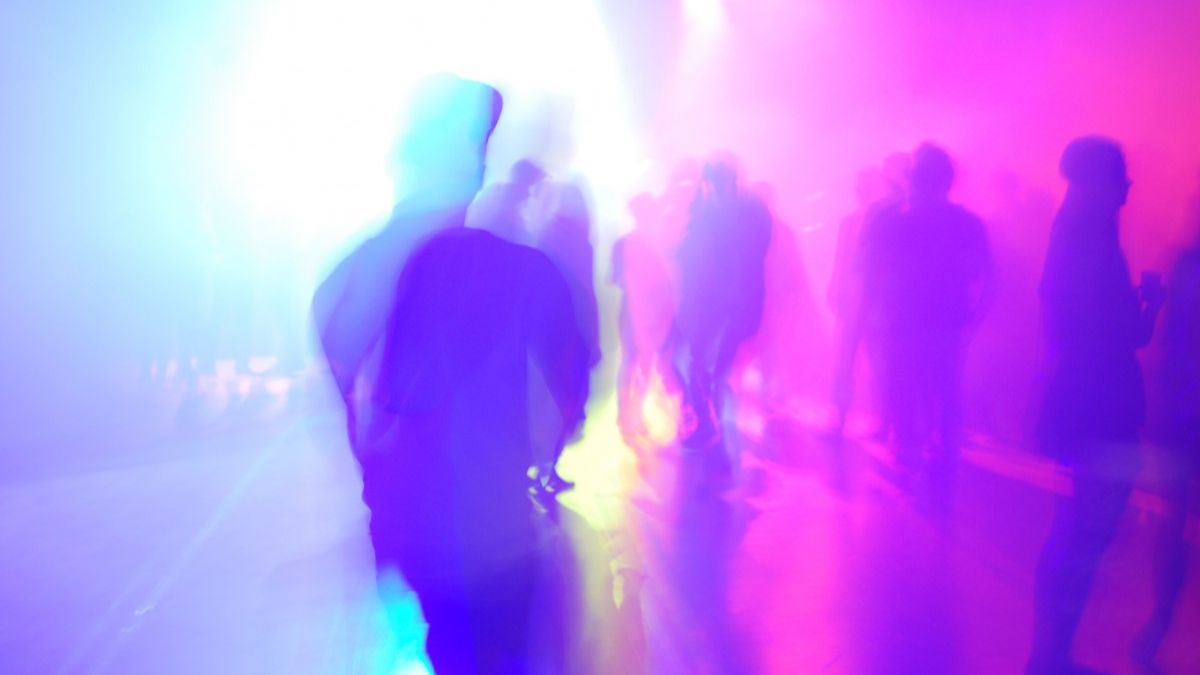 Police raided a karaoke bar in Khoai Chau District in the northern province of Hung Yen on Wednesday morning, arresting more than 80 people for drug use, according to Vietnam News.

The operation was carried out at Bar 007 Club in Dan Tien Commune at about 1 a.m., with the suspects taken to the local police station for questioning after testing positive for drug use. Among other drugs, ecstasy was found and confiscated.  The owner of the venue is Le Dình Khiem of Ham Tu Commune.

The case is currently under further investigation.

Vietnam has strict penalties for drug use and possession.