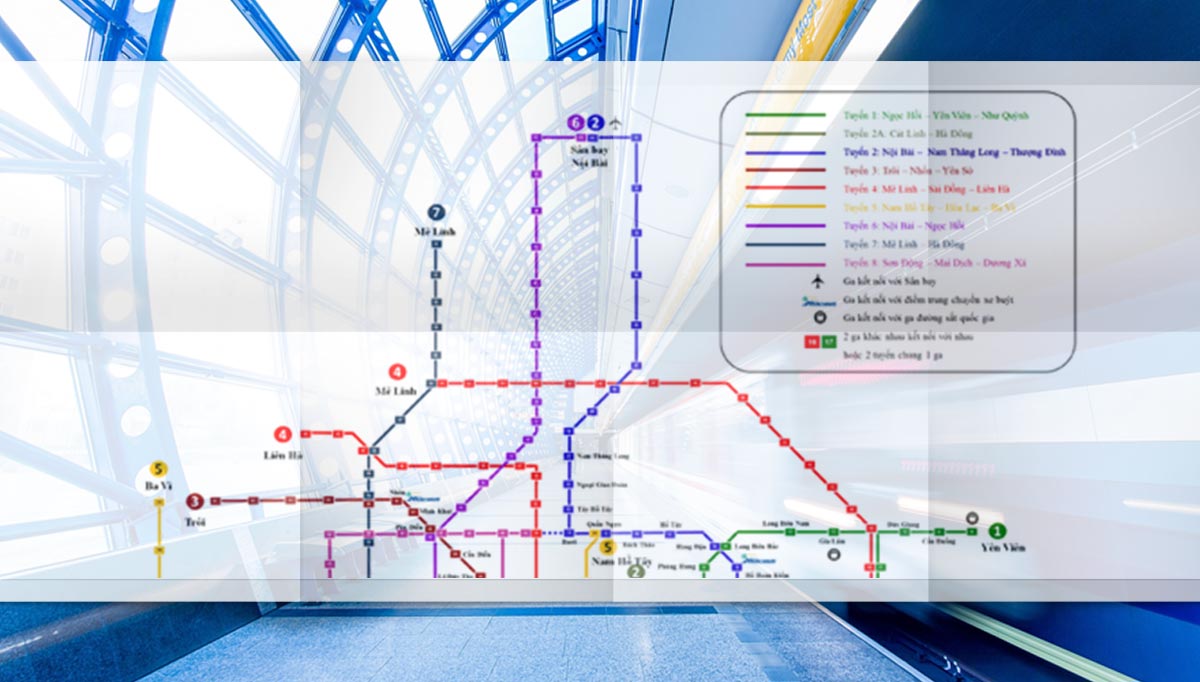 The test will cover various aspects of the line including, ticket counters, tannoy announcements and station functionality. Up to nine trains will be used in the test.

The line runs from Cat Linh Station in downtown Dong Da District to Yen Nghia Station in the southwestern Ha Dong District, over a distance of about 13 kilometers.

The metro line also had a preliminary test last year but it was administered by experts from the metro of China’s southern city of Shenzhen. The new tests will be overseen by Hanoi Metro Company.

The Hanoi Metro has been beset by many delays and disagreements, such as over over the placing of stations, but it is now widely reported to be almost complete.

The delays have reportedly come at a cost of 2 million U.S. dollars per month, mainly on staff and rental costs.

Work on the line began in 2011 and was planned for completion by the end of 2013. Six years later the “finishing touches” are still being made, with the total costs reportedly swelling from 553 million U.S. dollars to about 870 million.

Hanoi tourism up 16% in October