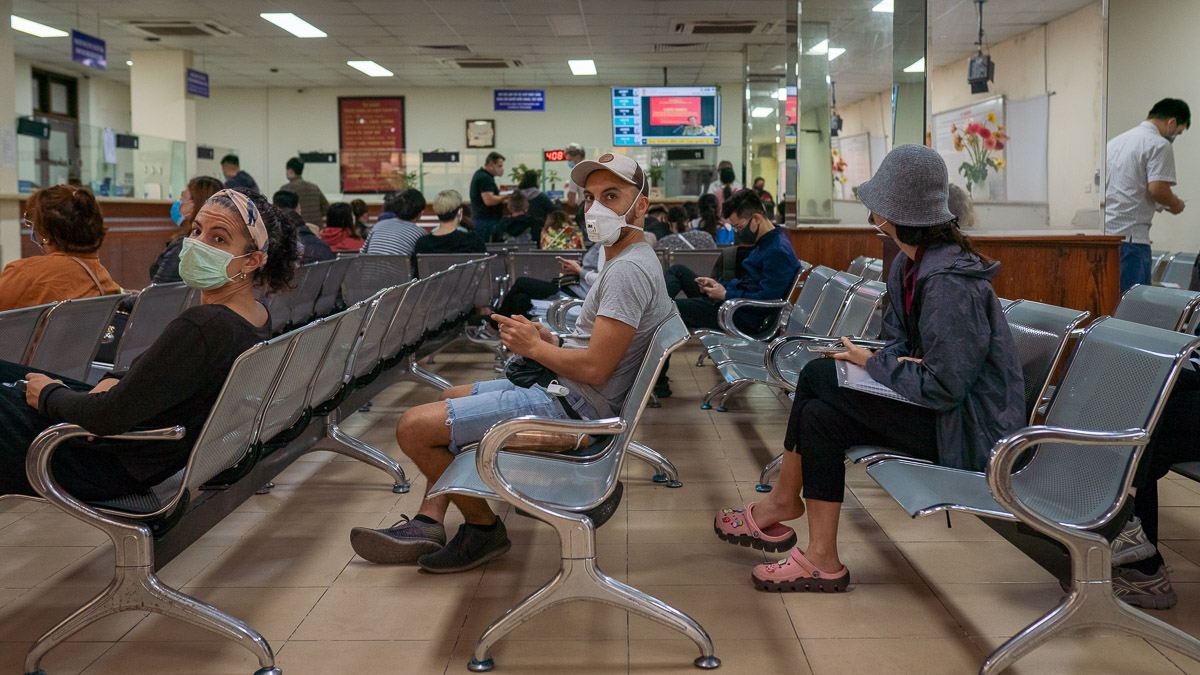 The immigration office of Vietnam has closed all of its services from April 1 to 15 due to national social distancing measures, it has announced.

All immigration offices will be closed over these dates nationwide and the office has advised embassies throughout the country that their citizens who have visas that are set to expire on these dates will not be considered to have overstayed during these days.

If people have in this position wish to depart, they should proceed to the airport and depart as normal and they will be processed for exit accordingly, without fear of fines.

For foreign citizens who remain in Vietnam but would like to apply for an extension, they should proceed to ther nearest immigration office on April 16 to requst an extension.