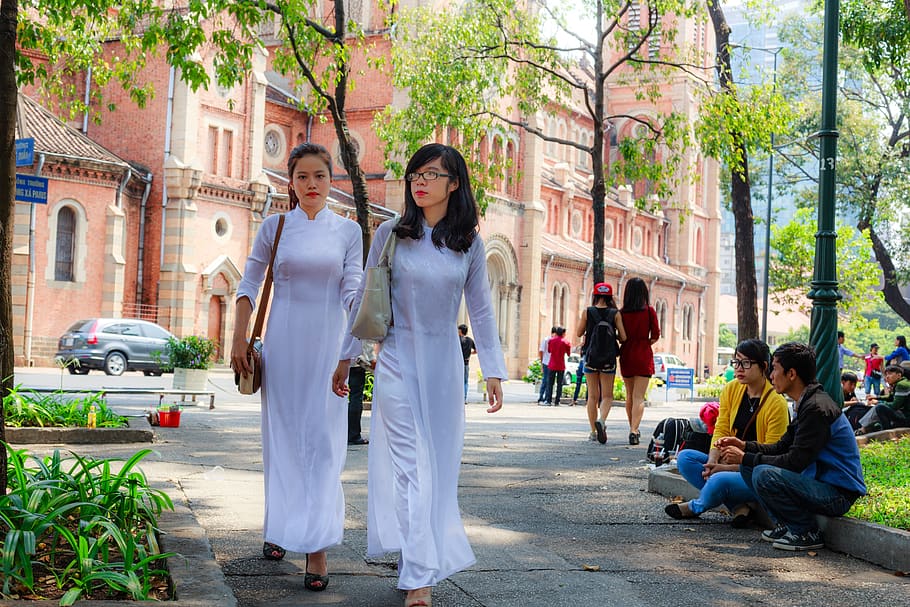 The Ministry of Education and Training revealed the results of the National High School Graduation Examination (NHSGE) in 2020 on Aug. 27, showing that students performed worst on English, VN Express has reported.

The average English score is 4.58 out of 10, the only subject with a score below 5 among nine others. Despite being 0.2 points higher than the average of 2019, it has been one of the worst performed subjects for many years in a row.

The NHSGE is considered one of, if not the most important exam in a student’s life. This year, 900,000 high-schoolers took the exam on Aug. 9-10 for maths, literature, a foreign language, and either natural science subjects (physics, chemistry and biology) or social sciences (history, geography and civics) of their own choosing.

English has been taught in the national curriculum since Grade 3, the report said, through traditional methodologies which often involve intensive cramming, focusing on grammar and vocabulary.

This year, the English test was taken in a multiple choice format, and did not include speaking, listening or writing sections.

Among all the cities and regions of Vietnam, Ho Chi Minh scored the highest English average at 5.85, and Hanoi came 4th at 5.16.