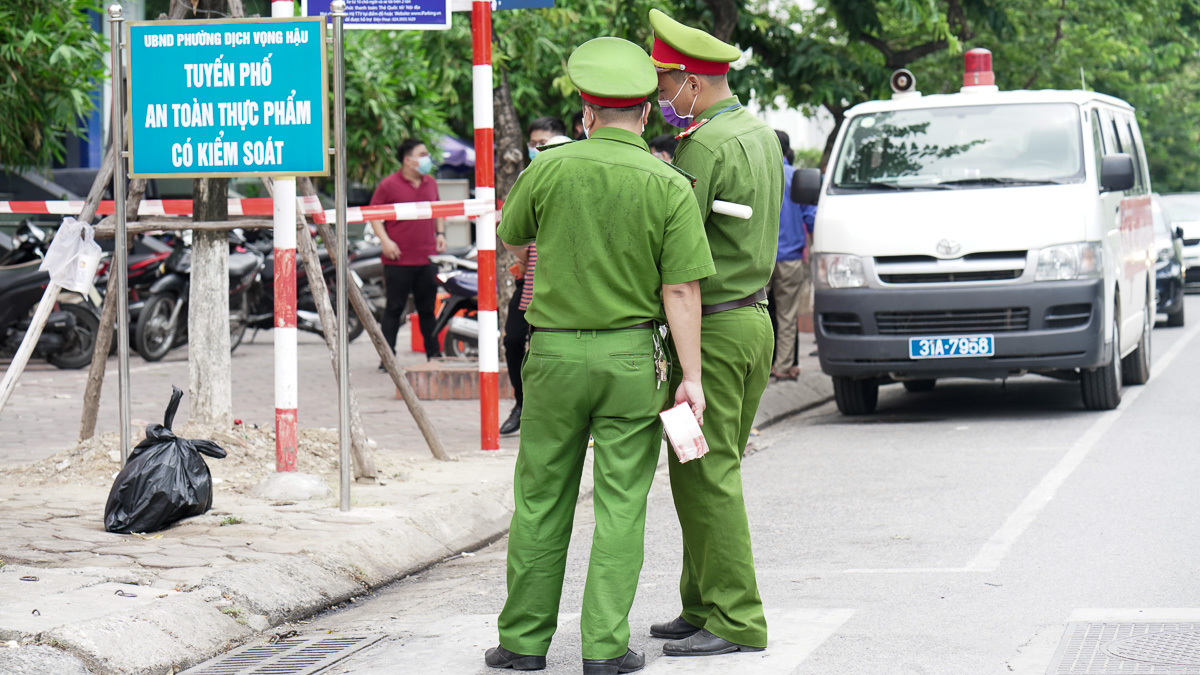 His local residence in Dong Da district and workplace was put under a search warrant on on Aug. 28. Just two weeks ago, PM Nguyen Xuan Phuc officially announced that Chung was to be suspend from work for 90 days.

Three of his subordinates have also been linked to the case: Nguyen Anh Ngoc, a member of the People’s Committee; Nguyen Hoang Trung, Chung’s personal driver; and Pham Quang Dung, a former officer under the Corruption, Smuggling and Economic Crimes Police Department.

He took up the Chairman position of the nation’s capital in 2015, and was considered a promising candidate to join the Vietnamese Politburo.