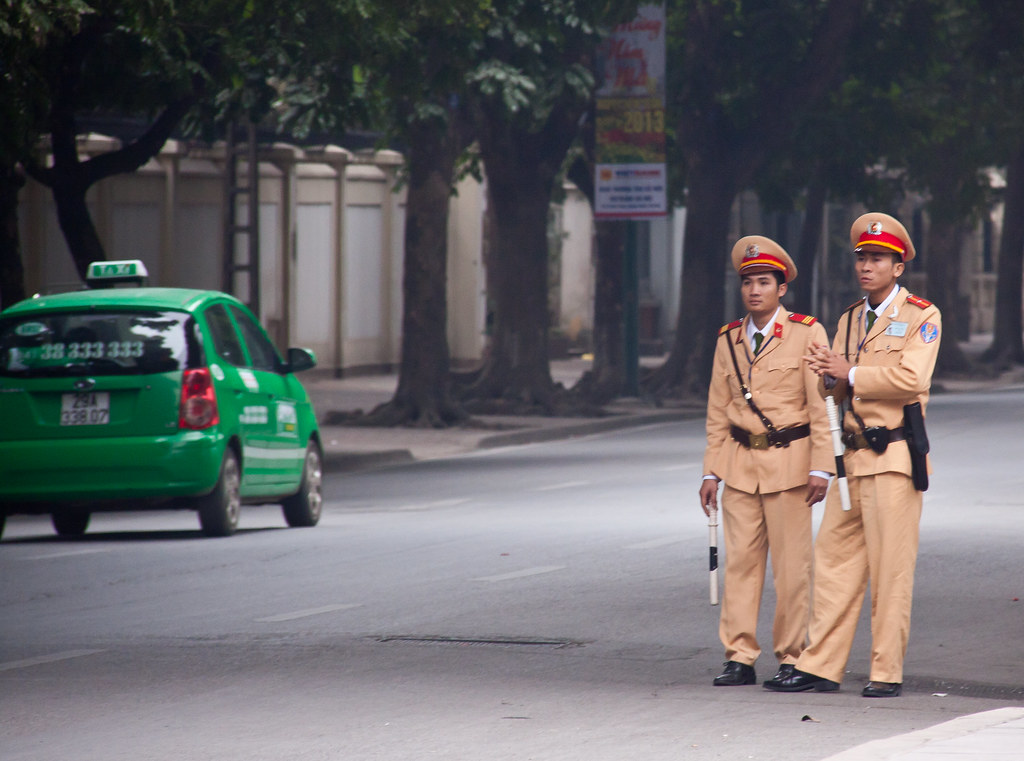 Hanoi is seen as having less crime and to be safer than Ho Chi Minh City, according to a new set of indices. However, both cities are still seen to have problems with corruption and bribery, according to VnExpress.

Numbeo, a crowd-sourced global data base, collects data on consumer prices, perceived crime rates, health care quality and other statistics reported by citizens around the globe.

The rankings are based on people’s perceived perceptions of crime from 375 cities around the world. The crime index measures the overall crime in a city or country. Levels below 40 are considered low, 40 to 60 moderate, 60 to 80 high and anything above 80 very high.

The report stated that Hanoians have low worry about break and entry into homes, being mugged, vehicles stolen or being attacked or insulted. In HCMC worry levels were moderate regarding these types of crimes.

Hanoi is also seen to have less violent crime than HCMC. Unsurprisingly, Hanoi was seen to be safer to walk alone at night than HCMC. However, drug use, vandalism and burglary are moderate problems in both cities.

Physical attacks due to skin color, ethnicity or religious beliefs are extremely low in both cities, but corruption and bribery very high.

The safest city according to the report is Abu Dhabi in the United Arab Emirates with a crime index of 11.29. The least safe city is Caracas in Venezuela, followed by Port Moresby in Papua New Guinea and Pietermaritzburg in South Africa.