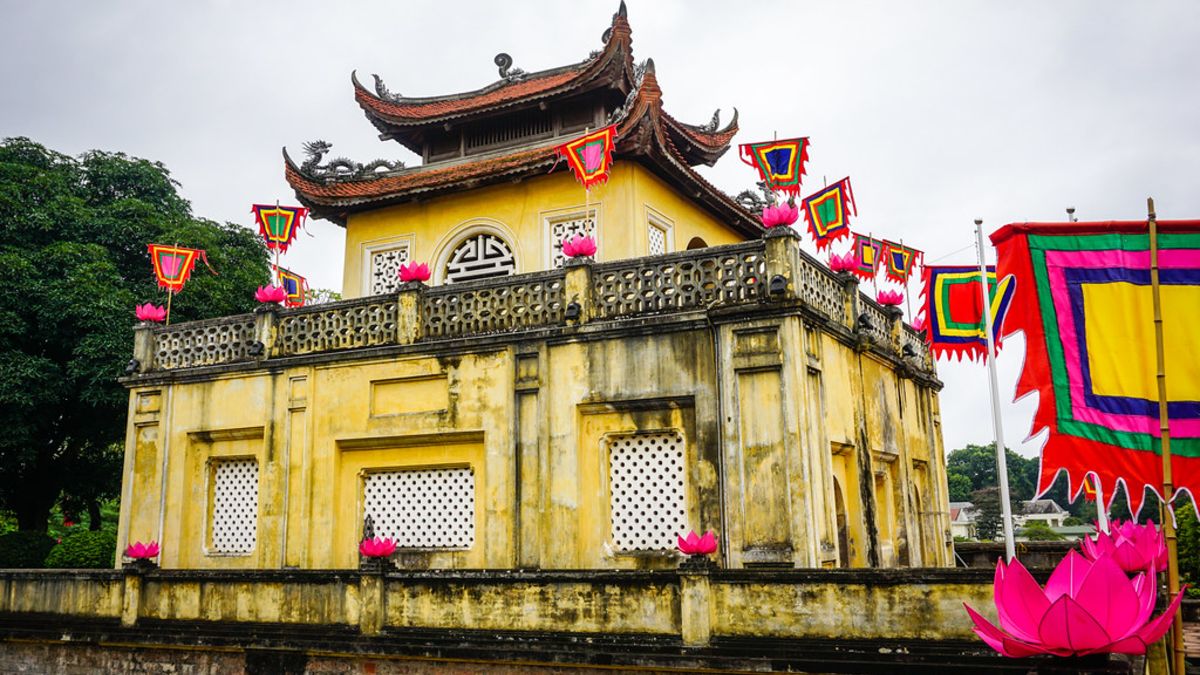 A series of traditional rituals for the Lunar New Year (Tet) were re-enacted at the Thang Long Imperial Citadel on Friday, according to DTI News. The citadel has a significant cultural and historical importance to Hanoi and Vietnam as a whole, and was built in 1010 during the the Ly Dynasty.

The celebrations included a farewell ceremony for Ong Cong (the Land Genie) and Ong Tao (the Kitchen Gods) who are said to ascend to heaven to give a report on the activities taking place in households. In Vietnamese tradition Carp are released into the water to serve as genies to ride upon.

Other old traditions were honored such as booths with a scholars’ space that included paper, pen, and ink slab for calligraphic activities; rural markets; folk games; and water puppet performances.