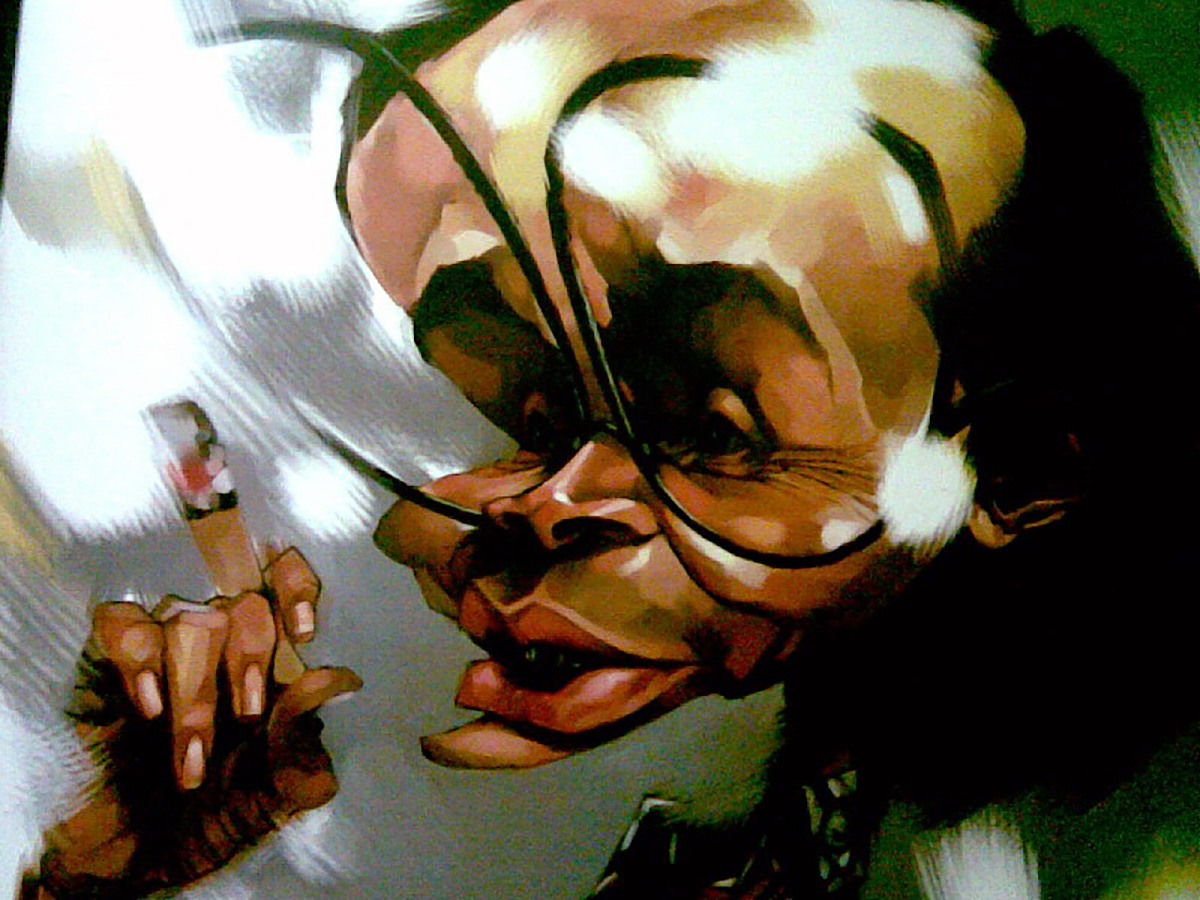 In Hanoi the streets do have names and fascinating ones at that. But where do they come from? It so happens that the city’s wonderful sounding streets are often named after persons of considerable note, be it poets, singers, diplomats, generals, warlords or even goddesses.

The third part of the miniseries “The names behind the Hanoi streets” takes a look at Trinh Cong Son street in Tay Ho, that most foreign of districts. So next time you scoot, cycle or walk up and around the area you can be a little more aware of the significance of the local street names. Behind them are fantastical myths and legends and much-acclaimed Vietnamese writers, musicians and artists.

Trinh Cong Son street, sometimes blandly referred to as Walking Street 2, is tucked away in the top corner of the city, near the north-west edge of the West Lake, next to the water park.  Nonetheless, this tranquil spot offers a more peaceful stroll than the more famous and hectic Walking Street 1 beside Hoan Kiem Lake.

The street is probably one of the prettiest corners of Hanoi. At weekends much of the area is often closed to traffic, fountains are lit up and pavements fill with quaint bars and cafes. Small tree-lined ponds, decorated by an array of well-maintained hanging baskets give this area a distinctly European feel – or at least a small taste of serenity in comparison to frenetic downtown Hanoi.

This street was named after a revered Vietnamese musician Trinh Cong Son (1939-2001), often referred to as Vietnam’s Bob Dylan. He was a renowned songwriter, painter, poet and downright romantic – everybody here loves his love songs, and he is particularly noted for writing anti-war songs during the American invasion. Much of his work was famously censored.

Whilst to older Western ears, the anti-war songs of this era are certainly more familiar from the other side of the ocean – perhaps it was Country Joe and The Fish singing their Vietnam Song at Woodstock (1969), maybe it was John Lennon’s Imagine, Jimmy Cliff’s Vietnam or Bob Dylan’s Blowin’ in the Wind. But in Vietnam this space was held by Trinh Cong Son, who sang of the sorrows of war and longed for peace in his divided country.

The song holds the bereft wails of a mother’s lullaby to their child lost in war, a song that should truly break the hearts of even the most ardent warmongers.

Rest well my child, my child of the yellow race.
Rock gently my child, I have done it twice.
This body, which used to be so small, that I carried in my womb, that I held in my arms.
Why do you rest at the age of 20 years?

Alas the southern Vietnamese government considered his work as containing ‘defeatist sentiments’ and attempted to supress his work. As so often with censorship, the opposite effect arose, and an underground scene flourished as his songs became the driving force behind many successful singing careers in South Vietnam. It is reported that much of his music was also listened in the North, albeit in secret.

According to an obituary in the New York Times, he spent his remaining days painting, and biding his time in his favorite Ho Chi Minh café, while drinking Scotch.

In 1975, the American War was finally over and with it fled many Southern Viets, including most of Trinh Cong Son’s family. He suffered immense pressure from both governments during the war for his overtly humane and emotive song writing as well as his refusals to conform to official dogma. In the end the victorious Communists sentenced Son to four years of farm labor and political reeducation.

He died from diabetic complications in 2001 at the age of 62, and was buried at a Buddhist temple near Ho Chi Minh City. On the day of his funeral, thousands amassed around his home and piled bouquets of flowers in tribute. Even Google saw it fit to honor him, on what would have been his 80th birthday, in one of their famous doodles in 2019.

It was his overwhelming popularity that won the day in the end, and his music has endured. In the latter years of his life he became tolerated and, some say, even embraced by the Vietnamese government. And of course, he is now honored with a street named after him in Hanoi–a beautiful and tranquil one at that.

According to an obituary in the New York Times, he spent his remaining days painting, and biding his time in his favorite Ho Chi Minh City café, while drinking Scotch.

”Now, really, I have nothing to protest,” Son said in an interview on the 25th anniversary of the war’s end. ”I continue to write songs, but they concern love, the human condition, nature. My songs have changed. They are more metaphysical now, because I am not young.”