[Days gone by] Opium: How the 'Brown Fairy’ swept across colonial Vietnam 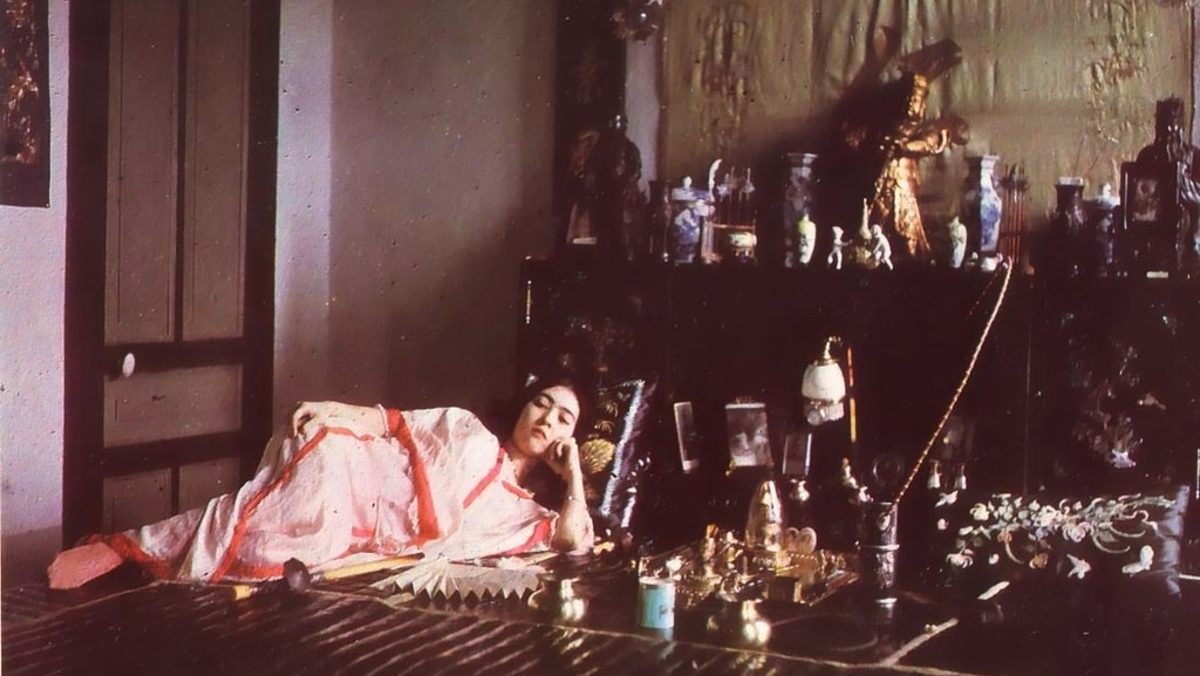 “What the fuck is a Vietnamese doing if they ain’t smoking in the 20th Century!” Vu Trong Phung in his 1937 satirical novel Vo De.

Smoking copious quantities of opium was all the rage in French Indochina, particularly Vietnam. Known colloquially as the Brown Fairy, the dreamy, addictive sticky substance made from the resin of the Opium Poppy (Papaver somniferum) took hold over vast swathes of the population, rich and poor.

With its near-monopoly on regional production, it didn’t take much for France to swamp its colony with the powerful narcotic. Heavy taxation on the smokable substance saw the government bringing in ample cash, and at one point it was estimated the opium was bringing in up to 20% of government revenues. Together with alcohol and salt, the trio were dubbed the “beasts of burden” (bêtes de somme).

Amidst all the heady highs, the people were likely not quite aware of the grip opium had over the nation, the drug continuing to haunt postcolonial Vietnam long after the ban of its production and usage in 1954.

Opium dens riddled every street corner and market in the Vietnamese capital and beyond, though the wealthy preferred private smoking room furnished in their own residences, such as our lady-in-pink (main image). With her gold-plated, finely-crafted kit at hand, she lies on a soft cushion with a fan by her side, smacked out after smoking what we can only assume was some premium grade opium—the photo more evocative of a Renaissance painting rather than the grim reality of the poppy’s tears.

The classic posture for smoking – lying down on one’s side – became so famous that users were called “the flattened villagers” (dân làng bẹp), a reference to how their ears became squashed from endlessly lying down. Opium kits were an elaborate affair, consisting of a hardwood tray, a spittoon, tiny smoking bowls and, of course, the holy pipe itself.

This is one of the rarer opium photos, insofar as these two Hanoi men are actually sitting up and looking vaguely alert, casually reading books and drinking tea while smoking it up outside a street side den.

Dedicated opium addicts found themselves with many nicknames, such as hít tô phê, which some speculate is an interpretation of hít cho khoẻ–literally “smoking to get healthier.” Hmmm. While opium makes for a powerful painkiller, we are not too sure it has an overall positive effect on one’s health.

The popular past-time became so prominent it was casually printed on postcards, which makes one wonder what you might write on such a card: “Hey Mom, Having a great time out here in Asia. Time is really flying by!”

“Days gone by” is a short section looking at an aspect of Vietnamese history through vintage photographs.