[Opinion] I’m sorry your relationship didn’t work out but can you please keep it off social media? 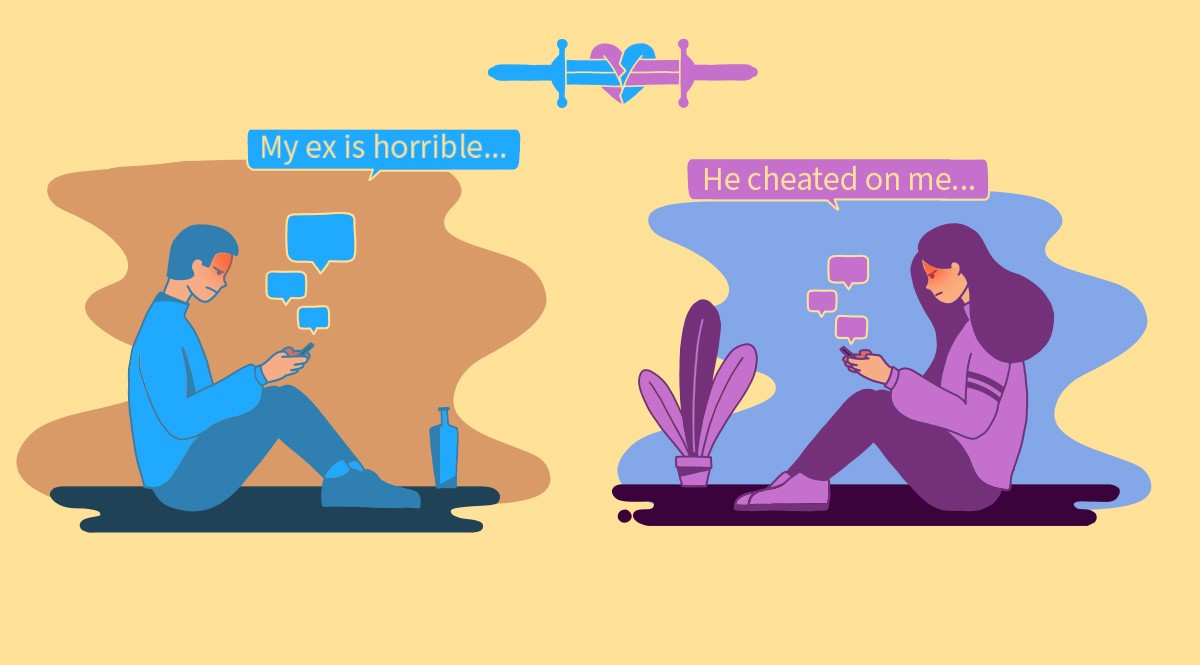 Sharing the most intimate details of your life with an audience of people you have never met has, in the digital age, become easier than finding an English teacher in Tay Ho.

But with the rise of social media and the vast expansion of our individual reach, common sense has taken a battering.

Oversharing of needless information has become all too common. Every other day, the sordid details of a relationship gone south are shared with the world, through the magic of social media, for the sole purpose, of what I can only assume, is exacting revenge.

This is not how you get back at your ex-lover. Not because it’s ineffective but rather because for those of us with lives of our own, we don’t care. We don’t feel sympathy, we feel annoyed and we are not alone.

“There’s something quite narcissistic in thinking that the world cares,” psychologist Emma Kenny told The Guardian in 2018. “It’s inflammatory to be discussing the breakup on social media. It’s not fair on the other person, and it shouldn’t be there for public discussion.”

But more to the point, the public should treat relationship drama like the water in West Lake and stay out of it.

Of course they don’t, drama being a well known, and perhaps the most potent, social aphrodisiac (after alcohol).

That said, the support and empathy of people who have the time to respond and egos big enough to believe their opinions matter, probably aren’t the kind of people you want to hear from nor should be listening to.

That’s not to say, you should suffer alone, just that you should lean on people who are close to you–friends, family, colleagues–the people who know you best.

From an outsider’s perspective, it’s difficult to understand your jilted-lover’s rage and subsequently get around it. Particularly when it comes via Hanoi Massive or Vietnam Legal’s Facebook feeds.

You have to remember, you loved them once. At one point in time they were the bee’s knees, the chop to your sticks, the bia to your hoi.

Anyone with even the most basic ability to think critically is generally pretty quick to assume there are two sides to every story, of which yours is just one.

More to the point, however, you are not doing yourself any favors.

Personally, I would be reluctant to date anyone who was willing to attack the reputation of their former lover so publicly for fear I might one day be said former lover. It also suggests all love is perhaps not all lost and that there may still be a candle burning for your ex. Most people consider this a turn off in a potential partner.

On that point, this is not the way to win them back.

Public vilification is more likely to antagonise rather than entice.

But it’s not just that. You have to remember, you loved them once. At one point in time they were the bee’s knees, the chop to your sticks, the bia to your hoi.

Not only that, but because you don’t get along with someone doesn’t mean that nobody else will. In fact, a lot of people have a lot of failed relationships before they find ‘the one’.

If you really love a person you should want them to be happy. If you don’t really love them then file your relationship away as a learning experience and move on.

Surely one of the worst things in life is to be remembered as a mistake.

Don’t get me wrong, I feel for the poor sods whose spouses run away with their children or try to take an unfair share of the joint assets. But you don’t need the advice and empathy of a Vietnamese marketing student looking for any excuse to practice their English, you need the advice of a good lawyer.

Breaking up is hard to do, and the number of times that song has been covered suggests this is both a well known and timeless fact.

We get it. You’re not alone. In fact a 2013 YouGov survey found that 79% of respondents had experienced heartbreak at least once.

That said, even though it’s tough and it sucks, keep it off the internet. Social media is for memes and, in the case of Hanoi Massive, selling half used shampoo bottles and broken air purifiers.

Social media is and does many things, but it is not a substitute for a good counsellor, neither can it mend a broken heart.