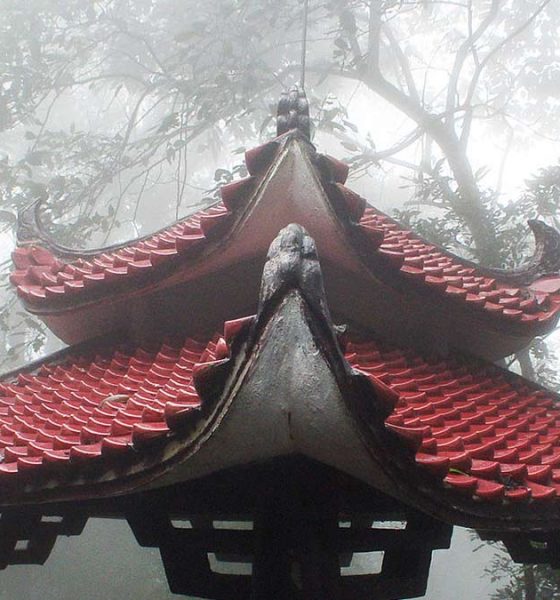 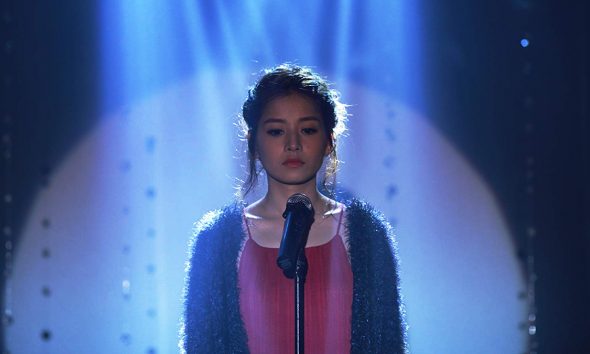 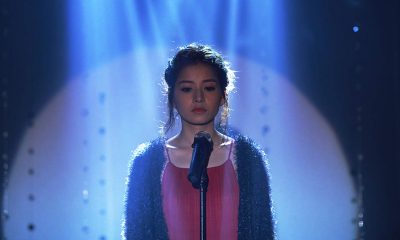 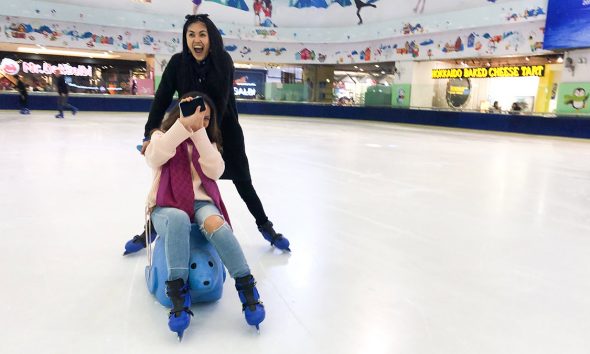 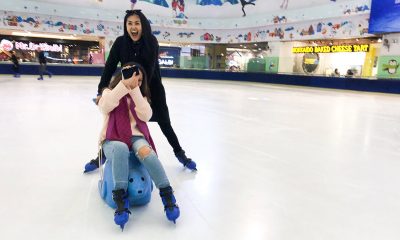 Skate away the winter blues

Best Things to Do in Hanoi 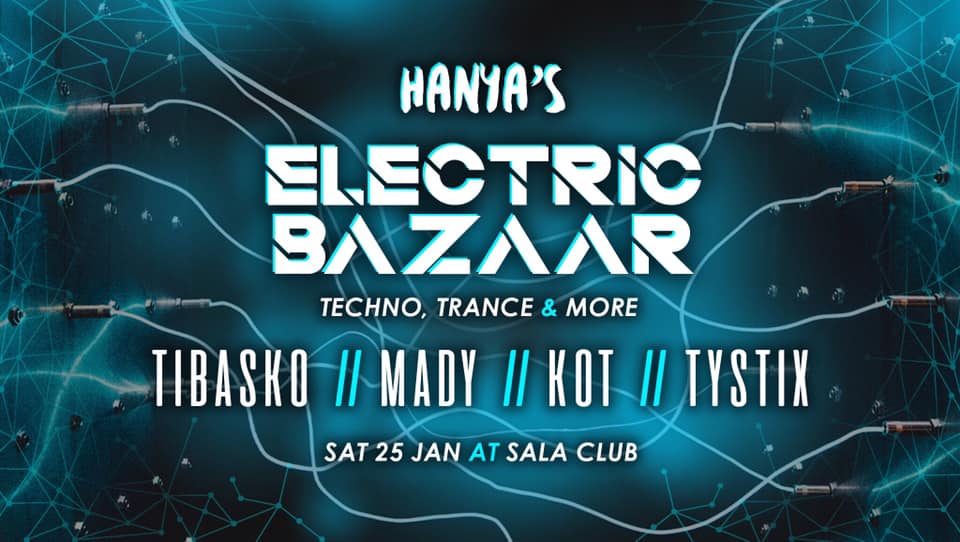 Electric Bazaar will spark an emotion, with an infusion of eclectic sounds and good vibrations stirring up the underground scene of Hanoi with a night racked full of banging uplifting,

Electric Bazaar will spark an emotion, with an infusion of eclectic sounds and good vibrations stirring up the underground scene of Hanoi with a night racked full of banging uplifting, melodic and hardhitting techno.

Succumb to the beats as you transcend into the next lunar year, submerged in techno and trance! With the finest DJs from across the globe lined up to showcase their music, come with us now as we step into another realm and journey on good vibes, transported into rhythmic bliss. Electric Bazaar will turn the Hanoi music scene on its head with unreal DJs and solid sounds.

Dubbed as one’s to watch by DJ Mag in January 2019, Hertfordshire-based producers Ken Petalcorin and Andy Bowden, collectively known as Tibasko setting their sights to bring their grooves into dance floors across the UK.

With releases on their own label Omusaré Records as well as Waze and Odyssey’s Street Tracks their schedule for DJ’ing and productions is packed through 2020.

He began his musical career 8 years ago in Russia, sorting through different musical styles and experimenting with sound. After several years of wandering and traveling the world, he resumed his musical activity in Vietnam and has been playing on the island of Cat Ba in the Woodstock festivals and parties for the last 2 years. Preference is given to dark minimalistic techno, experimental sound and dark disco.

Tyler Archer aka TyStix is an electronic producer who has been pushing sound in his country for almost a decade. With futuristic textures, heavy sequences, and dark atmospheres. Keep an eye out for this producer and his music, as he will be bringing you more and more cutting edge sound in the many years to come. 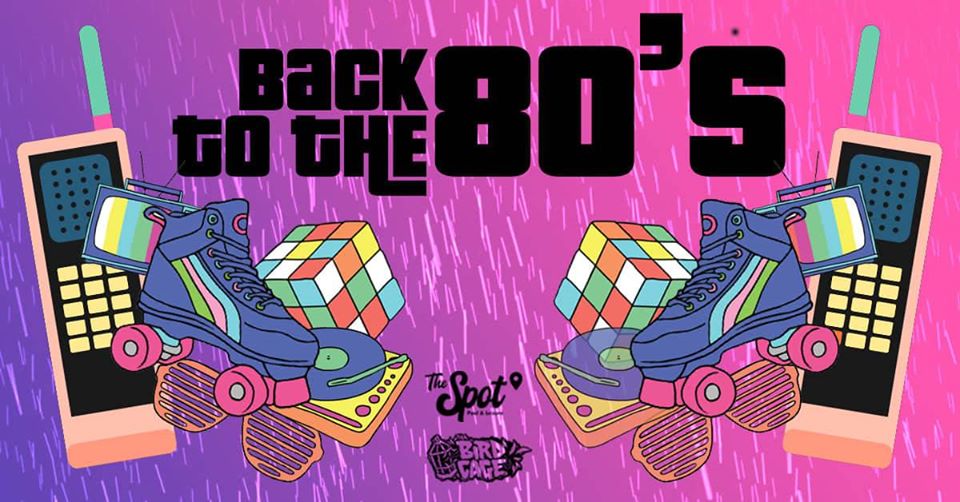 Are you one of the A-Team, Airwolf, Knight Rider or more of a Dynasty, Golden Girls or Miami Vice vibe?! Only one way to tell… come sing and dance it

Are you one of the A-Team, Airwolf, Knight Rider or more of a Dynasty, Golden Girls or Miami Vice vibe?! Only one way to tell… come sing and dance it Like a Virgin !!!

Birdcage is racing back to the decade of electro’s routes, when luminous leg warmers, head bands and ski jackets were the thing, so dump your pagers, lose your Walkmans, roll up your suit sleeves, slip on those mirrored aviators and back comb those luscious locks coz we going 80s!

Only the fittest Beastie Boys & Girls will be putting on their grooviest collection bringing out nostalgia from the most bodacious, radical era of all times! Check out their bio and soundcloud!

Starting with 70s disco at the Spot from 8 pm and heading to Birdcage after midnight! 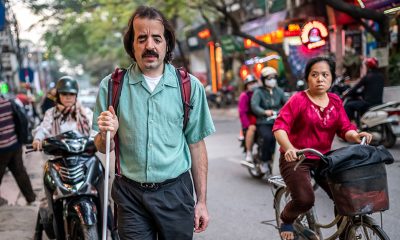 Being blind in Hanoi 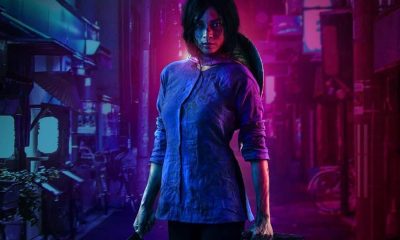 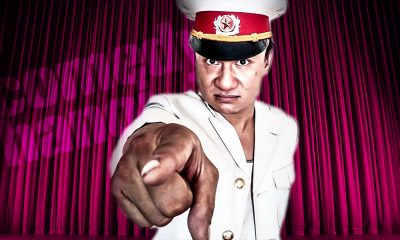 Stand-up comedy in Hanoi is no laughing matter 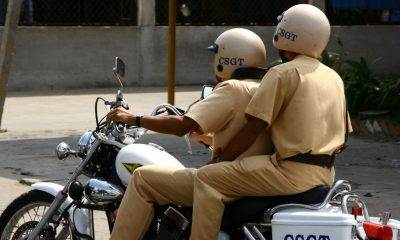 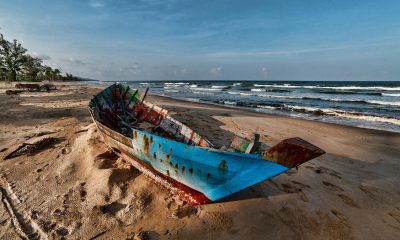 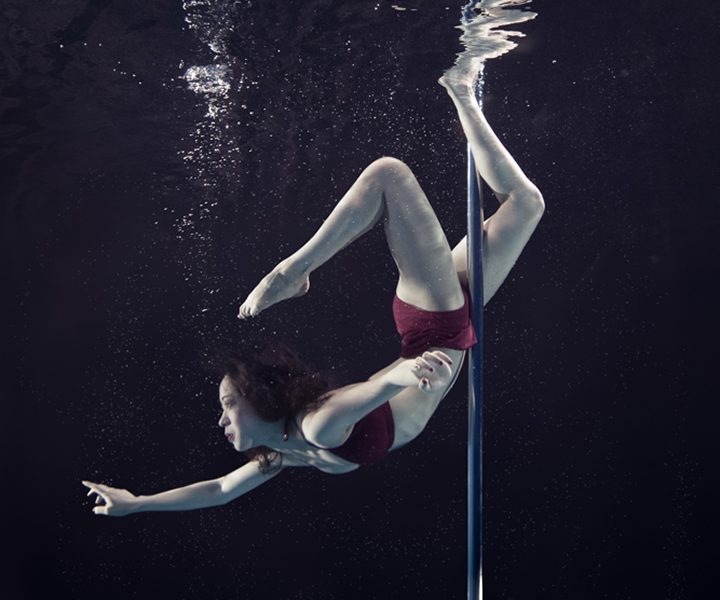 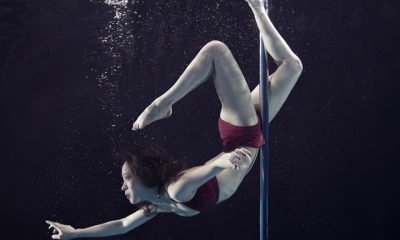 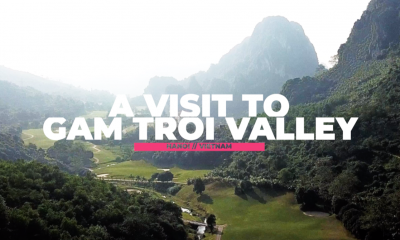 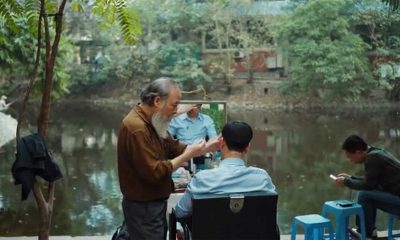 A Contemporary Guide to the Vietnamese Capital